A NATIONAL ROLE FOR KAMAL NATH AFTER CONGRESS REJIG? 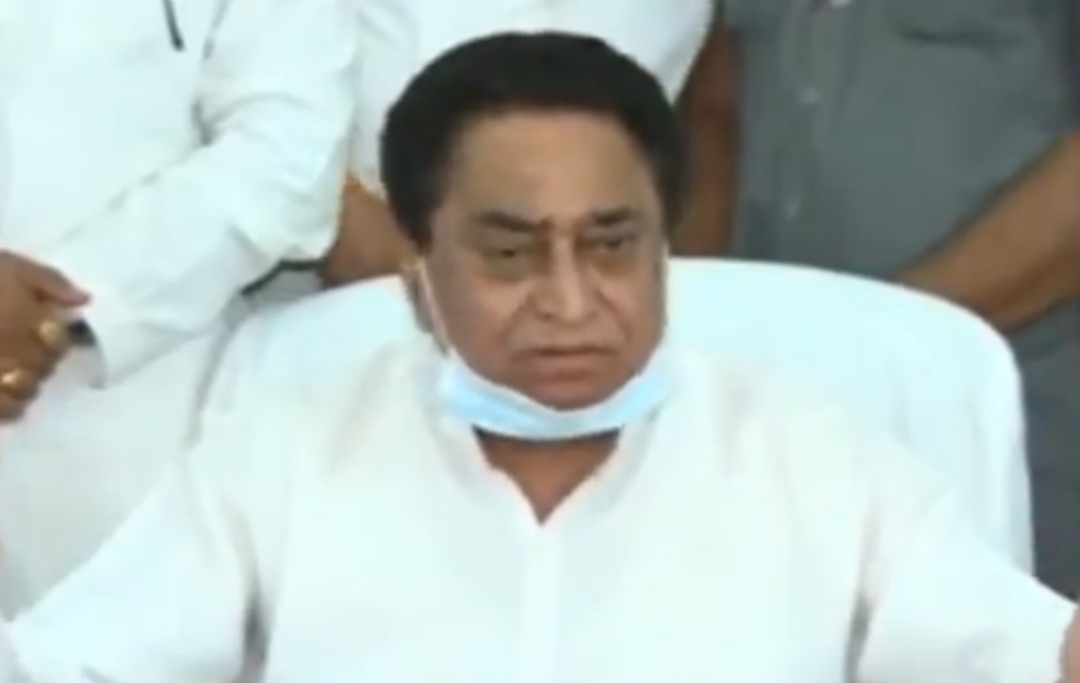 Senior party leader and former Madhya Pradesh chief minister Kamal Nath met Sonia Gandhi setting off rumour of a possibly bigger role for him in the party. The meeting was also attended by Priyanka Gandhi Vadra. Kamal Nath had also recently met Sharad Pawar at his New Delhi residence after the NCP chief met some Opposition leaders amid talk of the formation of a larger opposition front against the BJP. Congress sources have said that the Congress Working Committee (CWC) would soon meet and the process to elect a new party president would start. The AICC session is likely to happen in September-October of this year. Sources have further said that Kamal Nath is likely to get an important responsibility in the national Congress.