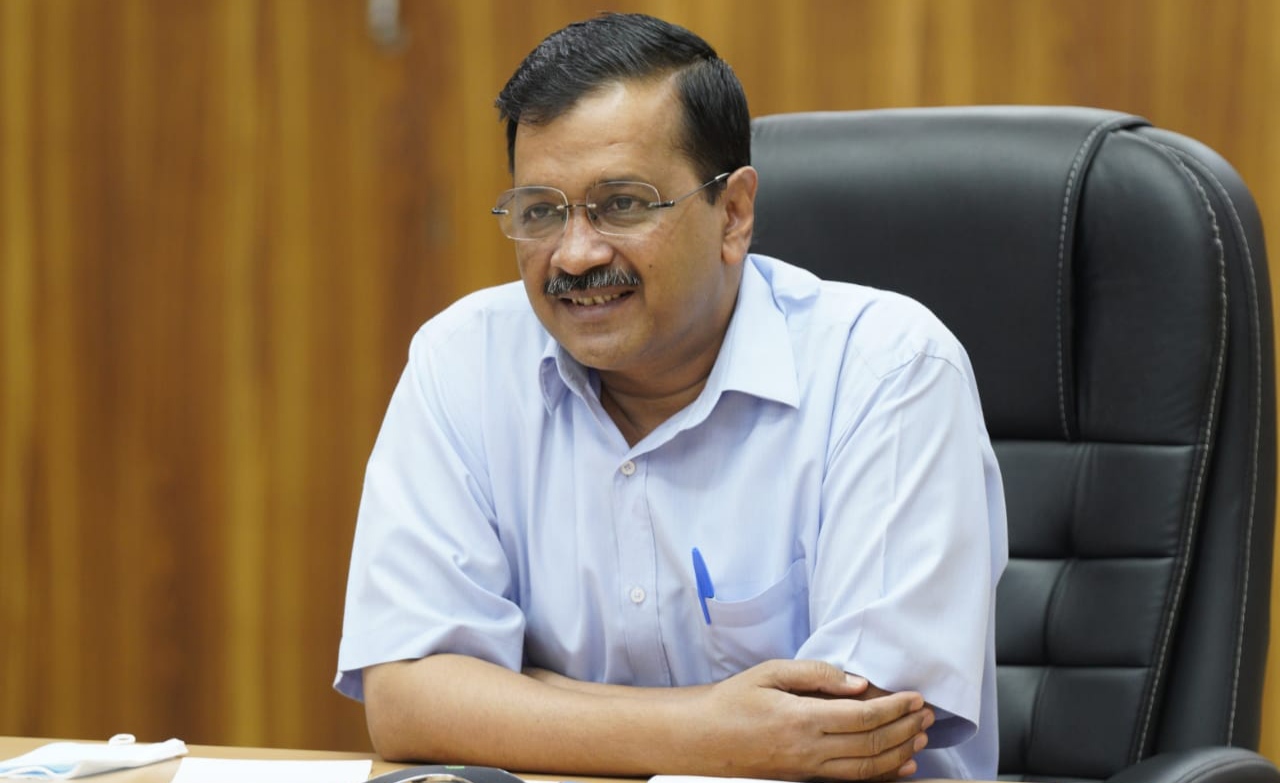 Hours after being reprimanded by the Delhi High Court, the Delhi government on Tuesday evening said it was withdrawing an order that had allocated 100 rooms in the Ashoka Hotel for high court judges and judicial officers. As per the order, the hotel was to be converted into a Covid care facility for the judges. “Issued directions to withdraw this order immediately,” Deputy Chief Minister Manish Sisodia tweeted. While the mystery of who in the Delhi government issued the order for setting up 100 beds at the five-star Ashoka Hotel deepens. Neither Delhi Chief Minister Arvind Kejriwal nor Delhi’s Health Minister Satyender Jain seem to be aware of it. Deputy Chief Minister Manish Sisodia seemed to have looked at the order and asked it to be rescinded. Why is AAP government silent if it had nothing to do with it? Who took the decision in the first place? Who issued the order?