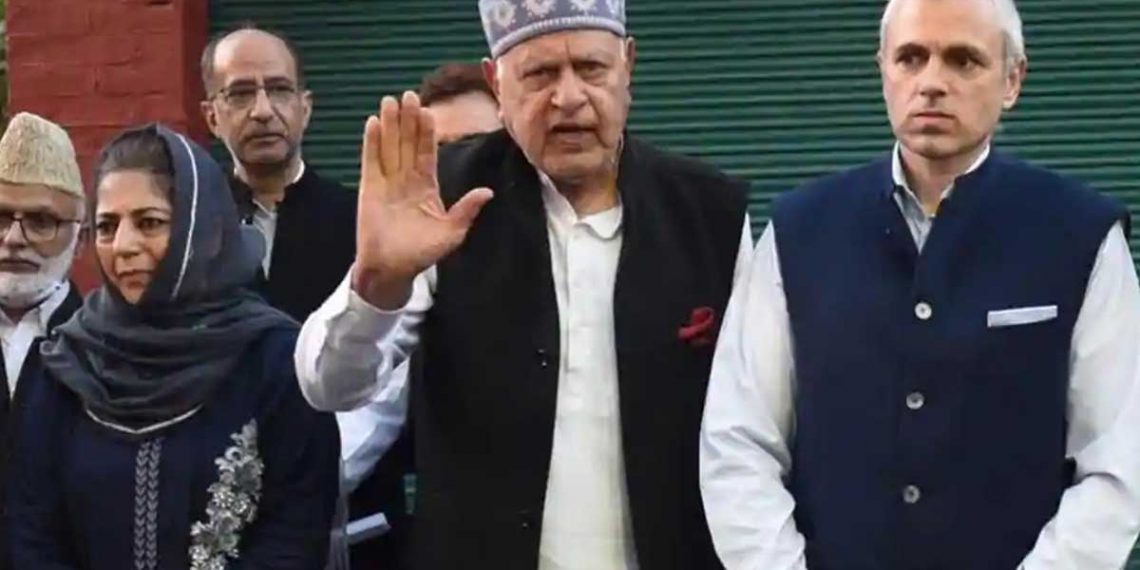 Rahil Nora Chopra :Jammu and Kashmir former chief ministers Farooq and Omar Abdullah as well as just released former CM Mehbooba Mufti have come together to form the People’s Alliance for Gupkar Declaration, in the wake of the tumultuous political events that unfolded in J&K over the past year. It is easy to forget that the National Conference (NC) and the Peoples Democratic Party (PDP) have been archrivals for over two decades. The Abdullahs always said that the PDP is propped up by the Centre to undercut the NC, while the Muftis blamed the NC for compromising with New Delhi and being responsible for Kashmir’s fate. However, now NC and PDP recognise that their political survival is itself at stake. Politically, this unity between Kashmir’s rival democrats actually is a long due positive development. It allows the Centre to reach a comprehensive political dialogue with all of them. Otherwise, it would be easy for one Kashmiri faction to accuse the other of selling out.