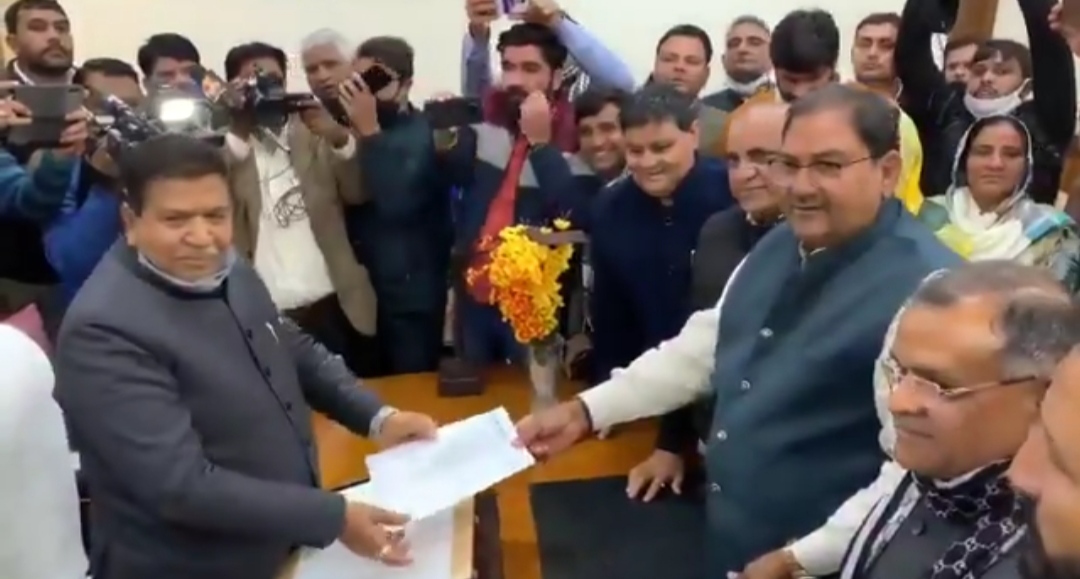 Abhay said he was walking on the footsteps of his grandfather Chaudhary Devi Lal who worked  his entire life for the welfare of farmers. If anybody works against the interest and welfare of farmers, our party will stand against it.

"I have accepted it (resignation letter). He has referred to his earlier two letter that he had sent to me citing the Union government's refusal to accept farmers demands." the speaker said.