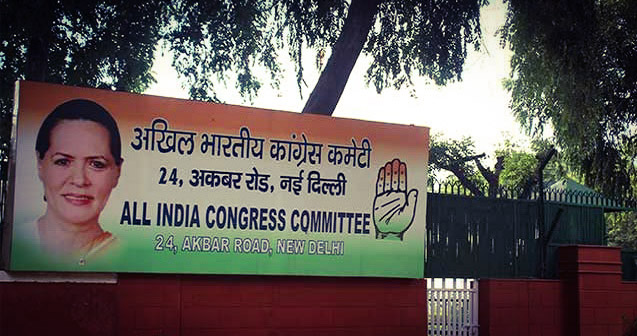 Rahil Nora Chopra : After the hue and cry by 23 Congress dissenters, whose letter to Sonia Gandhi urged for a full-time party chief, most of the Congress general secretaries are absent from the party’s 24 Akbar Road office. Only a few are coming daily to attend the office and meet party workers. With the appointment of AICC treasurer, the 72-year-old senior leader Pawan Kumar Bansal is regularly attending the office and meeting various party workers and leaders, trying to solve their grievances. Another leader who can be seen regularly in the office is Ajay Maken, General Secretary in-charge of Rajasthan. It seems that the letter of senior Congress leaders to party president Sonia Gandhi has had no impact on the working of the Congress. While the biggest agitation by the farmers is going on and the upcoming assembly elections in Tamil Nadu, Kerala, West Bengal, Assam and Puducherry are right ahead, the absence of office bearers indicates that nobody is interested in boosting the morale of the Congress workers who are fighting on the ground.