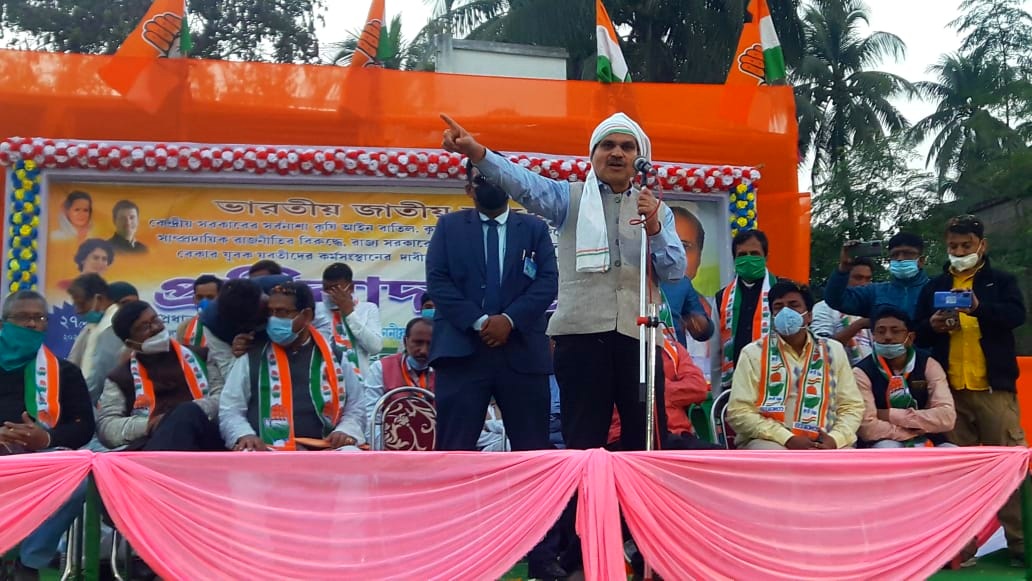 After G-23 group of leaders who have been demanding reforms in the party reiterated their call for change, On Monday, Anand Sharma hit out at his own party and slammed its decision to form alliance with ISF in West Bengal. He said this was against the "Gandhian and Nehruvian secularism" and the party cannot be selective in fighting the "communalists".

Chowdhury, who is the Bengal Congress chief, defended the party's decision to tie-up with the Left and newly formed ISF for the upcoming assembly elections and accused Anand Sharma of serving the polarising agenda of BJP

In a series of tweet Chowdhury said that CPM was  leading the secular alliance in Bengal to defeat the BJP's communal politics and an autocratic regime.

In another attack on Anand Sharma, Chaudhary said, "If his intention was honest, he could have simply called me. I would have explained the decision of alliance with ISF to him but he thought it was better to tarnish the image of Congress to please somebody who could be his future political boss."

They owe a duty to strengthen the Party & not undermine the tree that nurtured them.