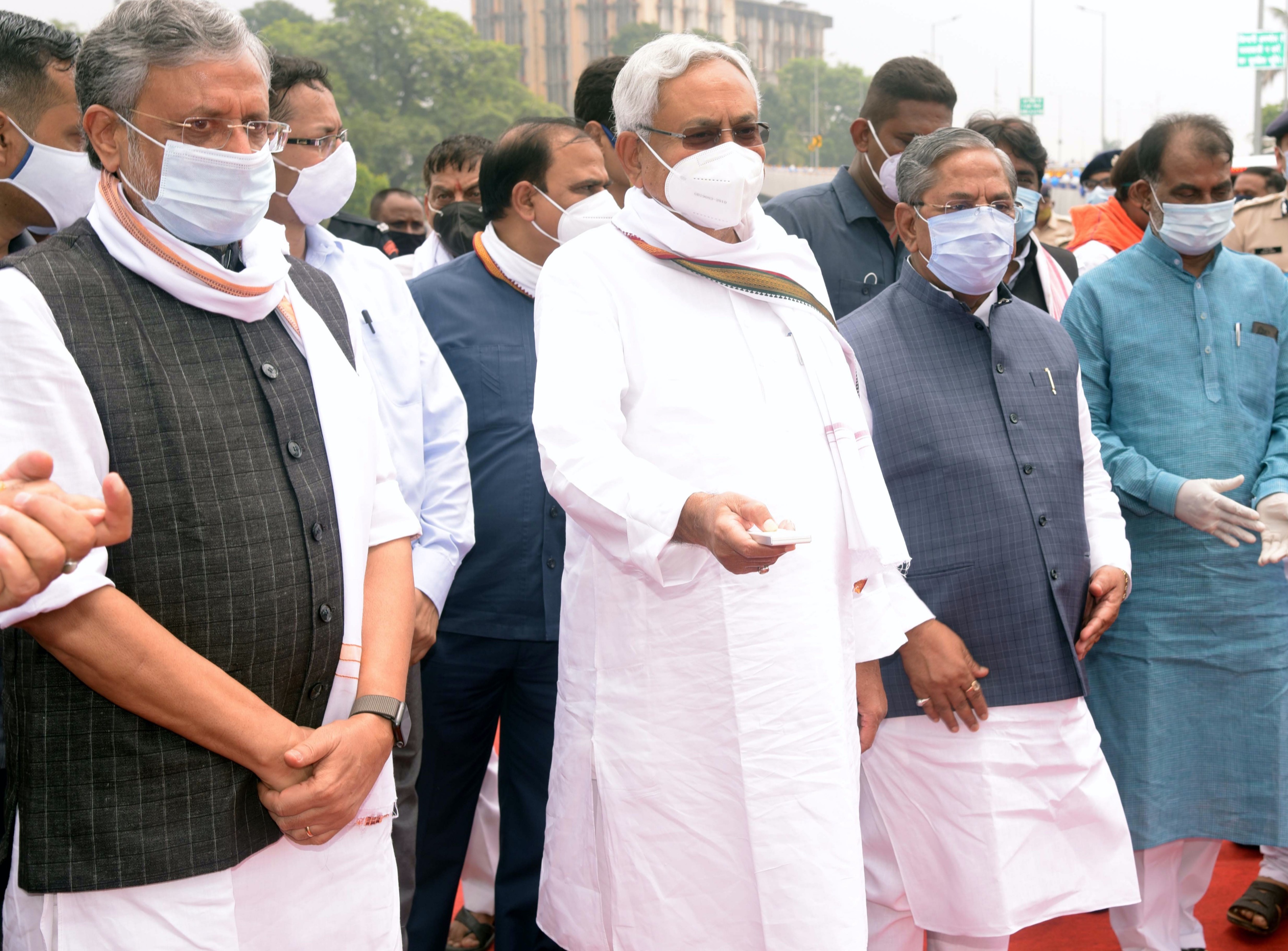 Rahil Nora Chopra : The date of Bihar assembly election is not announced but all the political parties are busy in preparations and virtual campaigning but i-comparison to Opposition parties, the ruling party especially JD(U) seems to be more active. At the same time, the alliance partners are fighting with each other strongly especially Ram Vilas Paswan of Lok Janshakti Party and JD(U). While JD(U) is not ready to accept LJP in its alliance and MP Chirag Paswan is criticizing the Chief Minister Nitish Kumar and does not want the assembly election till covid-19 is ended but Nitish Kumar wants the election on time. Meanwhile BJP cleared that Nitish will be the face of alliance. Chirag Paswan also wants to become chief minister and has declared that BJP has assured him that LJP will fight on 42 seats in the total of 243 seats. Although Chirag Paswan is regularly criticizing Nitish Kumar on every issue whether Corona, law and order situation in Bihar but Nitish has never reacted on Chirag’s criticism.JD(U) leader KC Tyagi said that LJP has an agreement with BJP so he should demand seats for his party from BJP and should not criticize his own alliance government especially the chief minister.