BEYOND SURJEWALA, CONGRESS LOOKING FOR A NEW MEDIA HEAD 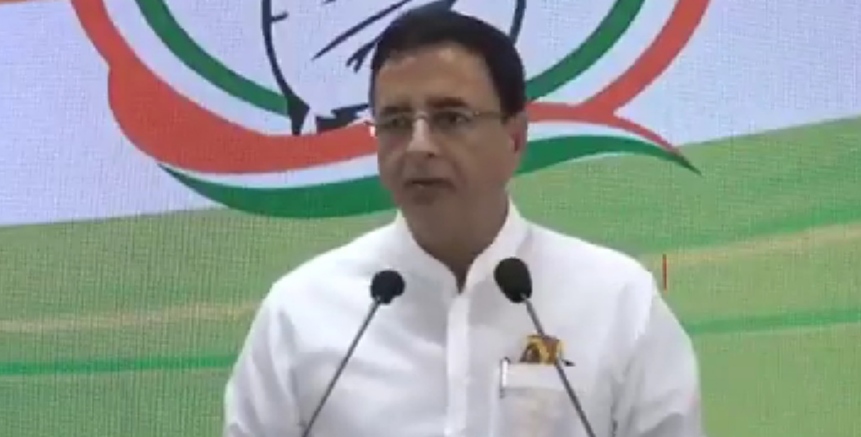 Rahil Nora Chopra : The Congress is looking for a new media department head after Randeep Singh Surjewala became the general secretary in-charge of Karnataka. The choice was supposed to be among the three obvious candidates, who have been at the frontline of Congress’ media handling for long; including Manish Tewari, Abhishek Singhvi and Anand Sharma. All of them are competent and experienced; however, the high command could be looking beyond them. While Anand Sharma and Manish Tewari might have earned themselves some negative points by signing the infamous letter to Sonia Gandhi on the drift within the party, Singhvi is too busy a lawyer to spare time for this 24×7 assignment. One name that reportedly cropped up was that of Sachin Pilot, who has the ability to handle this job, but giving the role of party chief spokesperson to a leader who was perceived to have rebelled so recently could be a problem. The easiest option could be to continue with Surjewala, but he is said to be reluctant after doing this difficult job for years.