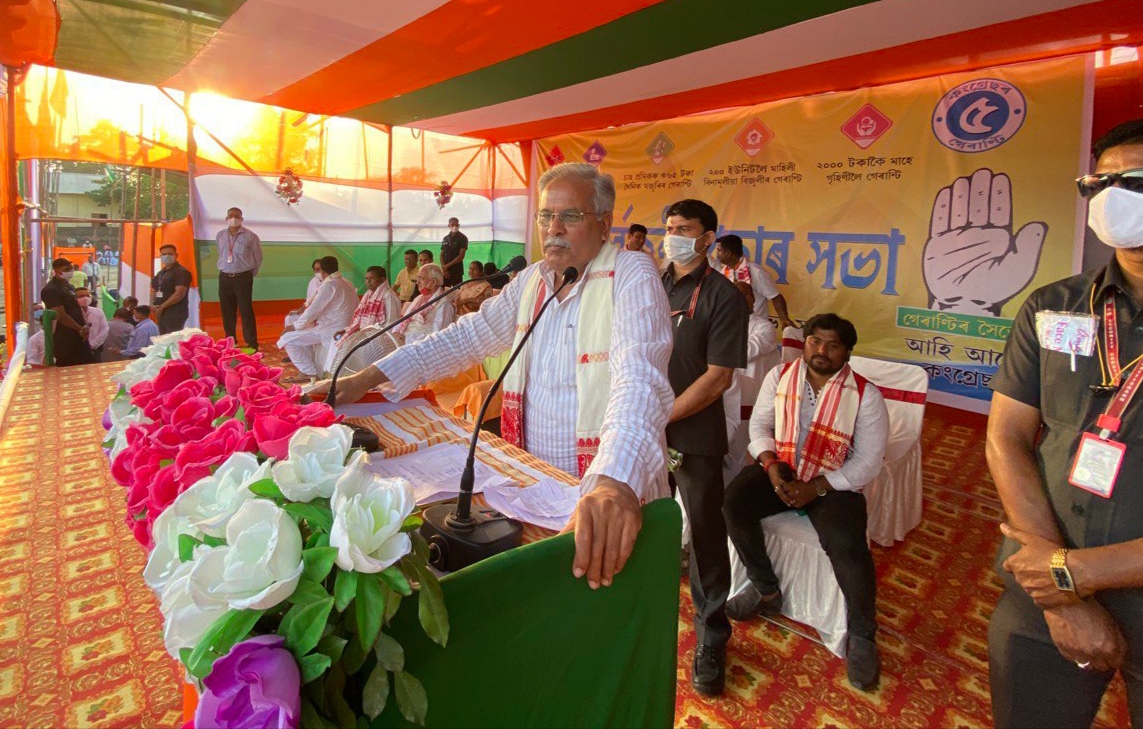 The run up to the three-phase assembly polls in Assam has been dominated by high-pitched campaigns by almost all senior BJP leaders led by Narendra Modi, Amit Shah and JP Nadda. The Congress, on the other hand, is relying on Rahul Gandhi, Priyanka Gandhi Vadra and Bhupesh Baghel. Congress leaders say that both the Congress general secretary in-charge of Assam, Jitendra Singh, and Bhupesh Baghel have done a good job helping a deeply divided party mount a strong challenge. Baghel has held many small meetings, interactions and road shows to connect with the voters. Baghel makes it a point to tell voters that whatever the BJP is selling today was built by the Congress to counter the BJP’s claim that no development took place during the Congress rule. In days to come, Bhupesh Baghel will emerge as an integral part of the power centre in the Congress even if the party wins or loses the Assam assembly election.