BIGGER ROLE FOR SIDHU, BUT NO MAJOR CHANGE IN PUNJAB CONGRESS 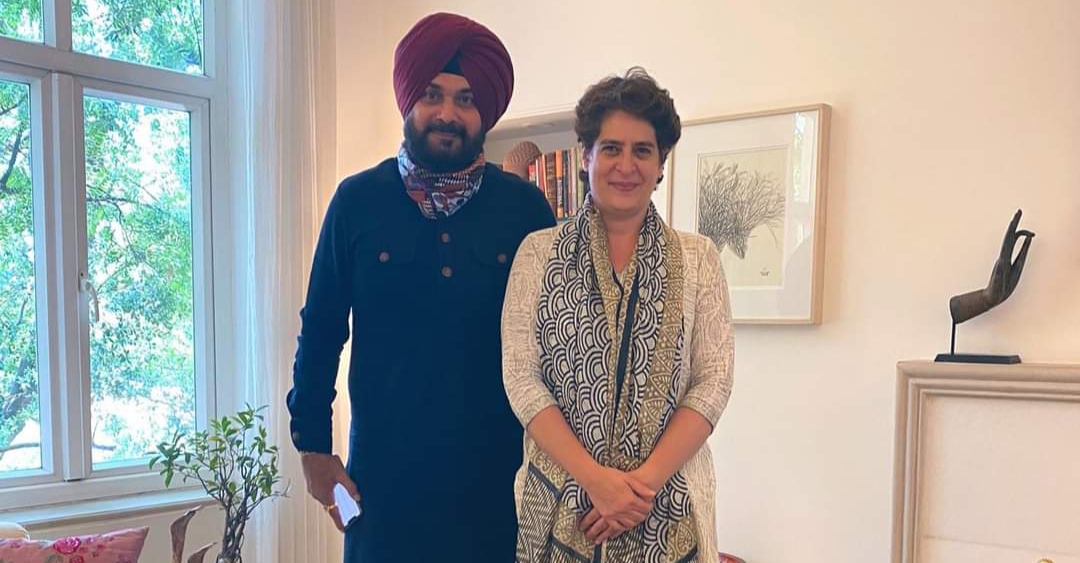 After the panel set up by the Congress on Punjab submitted its report on the factionalism in its state unit, Navjot Singh Sidhu met Congress national general secretary Priyanka Gandhi Vadra and former Congress president Rahul Gandhi in New Delhi on Wednesday. Sources say Navjot Singh Sidhu, who has been at loggerheads with Punjab CM Captain Amarinder Singh, has agreed to the formula suggested by Priyanka Gandhi Vadra. Sidhu could soon be given major responsibilities by the national leadership of the Congress party. According to sources, the party will now adjust Navjot Singh Sidhu in AICC and also give him a Rajya Sabha seat. However, the central leadership has ruled out a change in state leadership, given that elections are only months away. The committee has emphasised the need for unity.