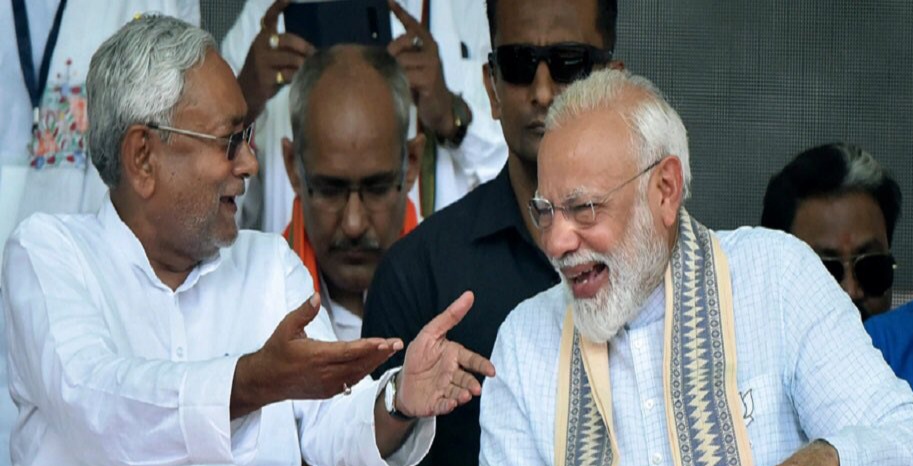 Rahil Nora Chopra : As the first phase of Bihar assembly election is coming closer, the differences between BJP and JD(U) due to LJP has clearly seen on the surface. JD(U) leaders are now openly blaming BJP to clear that the party is not playing both sides. It is because Chirag Paswan's repeated attack on Nitish Kumar and his simultaneous praise of PM Narendra Modi and BJP. According to political observers a section of BJP leaders who does not like Nitish Kumar has created Chirag against Nitish but now they realised that when the water gets into the boat the entire boat drowns. BJP has now finally decided that there will be no separate BJP or JD(U) rallies in the state but all under the NDA umbrella. This would be the first time PM Narendra Modi seek votes for NDA led by Nitish Kumar and Nitish Kumar will share the dias with the PM in every rally. Meanwhile RJD led alliance has announced their manifesto at the press conference in Patna which promised 10 Lakh permanent Job, loan waiver for farmers, equal pay for equal work to contract teachers and scrap three anti farmers law in the first Vidhan Sabha session and reinstating the old pension system. In the rallies of RJD led alliance they have been raising the  issue of the state of plight of migrants workers and they are trying to convert it in the form of votes.