BIHAR CONGRESS IS LOOKING FOR A NEW STATE UNIT CHIEF 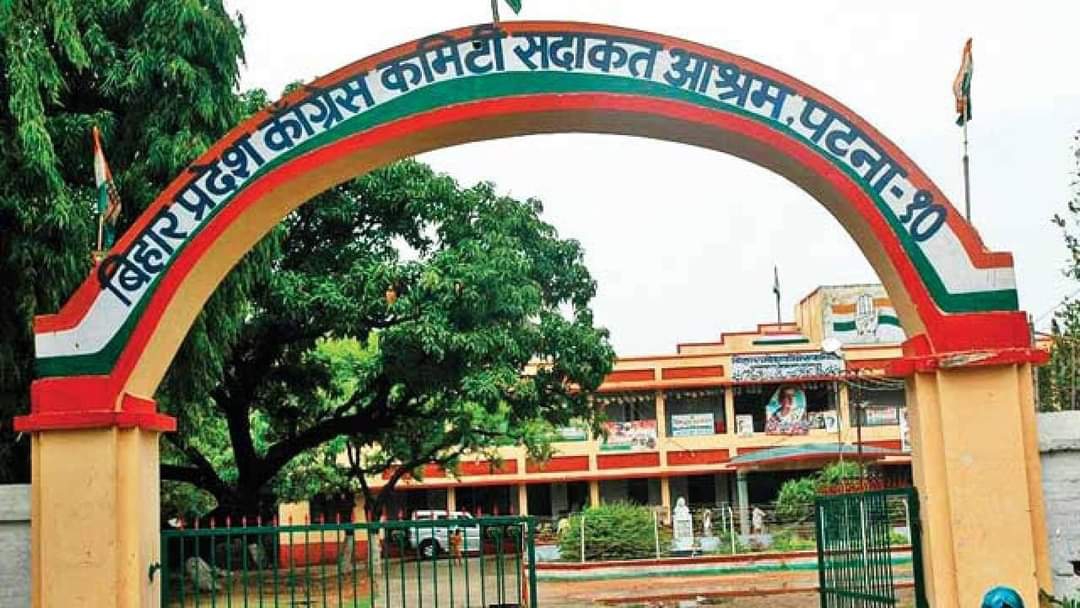 The Congress is struggling in Bihar, where it ruled till the 1980s. The 2020 assembly poll results are enough proof of this, with the Congress winning just 19 of the 70 seats it contested and killing the chances of the Rashtriya Janata Dal-led Mahagathbandhan (grand alliance). With Bihar Pradesh Congress Committee (BPCC) state president Madan Mohan Jhaset to complete three years in office this September, the party has started looking for its new state chief. On Tuesday, former Bihar Congress president Anil Sharma had tweeted that a woman should be made working president of BPCC and candidates belonging to backward, extremely backward and scheduled caste should be given preference in selecting working presidents. “A Muslim and a forward caste candidate should also be there in the team,” he tweeted. AICC in-charge for state Bhakta Charan Das took the feedback regarding probable candidates from party functionaries, legislators and senior leaders during his recent visit to Patna. Das seemed to be in favour of making party’s Kutumba MLA Rajesh Ram the BPCC president. Other names such as Nagendra Paswan Vakil is also in the race for the post of state president in Bihar.