BJP LEADERSHIP IS WORRIED AT CONTINUATION OF FARMERS AGITATION 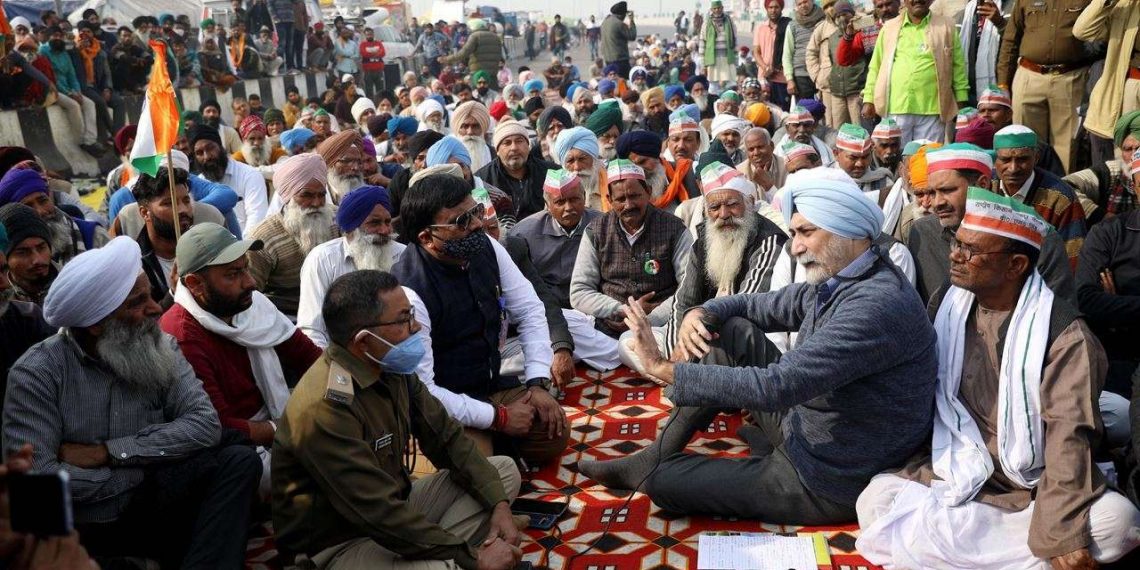 By Rahil Nora Chopra : The farmers protest has put the centre in a tight spot. Both the government and the protesting farmers look equally determined not to give in. The farmers and former Congress president Rahul Gandhi are repeatedly exhorting that the laws are meant to benefit three or four big corporates. Rahul Gandhi said: “Farmers know the reality. All farmers know what Rahul Gandhi does.  I have a character, I am not scared of Narendra Modi or anyone, they can’t touch me but they can shoot me. I am a patriot and will protect my country. It is my dharma. I am more fanatic than them.”  Internally BJP is worried by this campaign. A similar jibe “suit boot ki Sarkar” by Rahul Gandhi had led the government to shelve some measures. Even the BJP’s own member Subramanium Swamy leveled his guns against corporates saying that their wealth has been growing under Modi. The double attack may be worrying BJP.