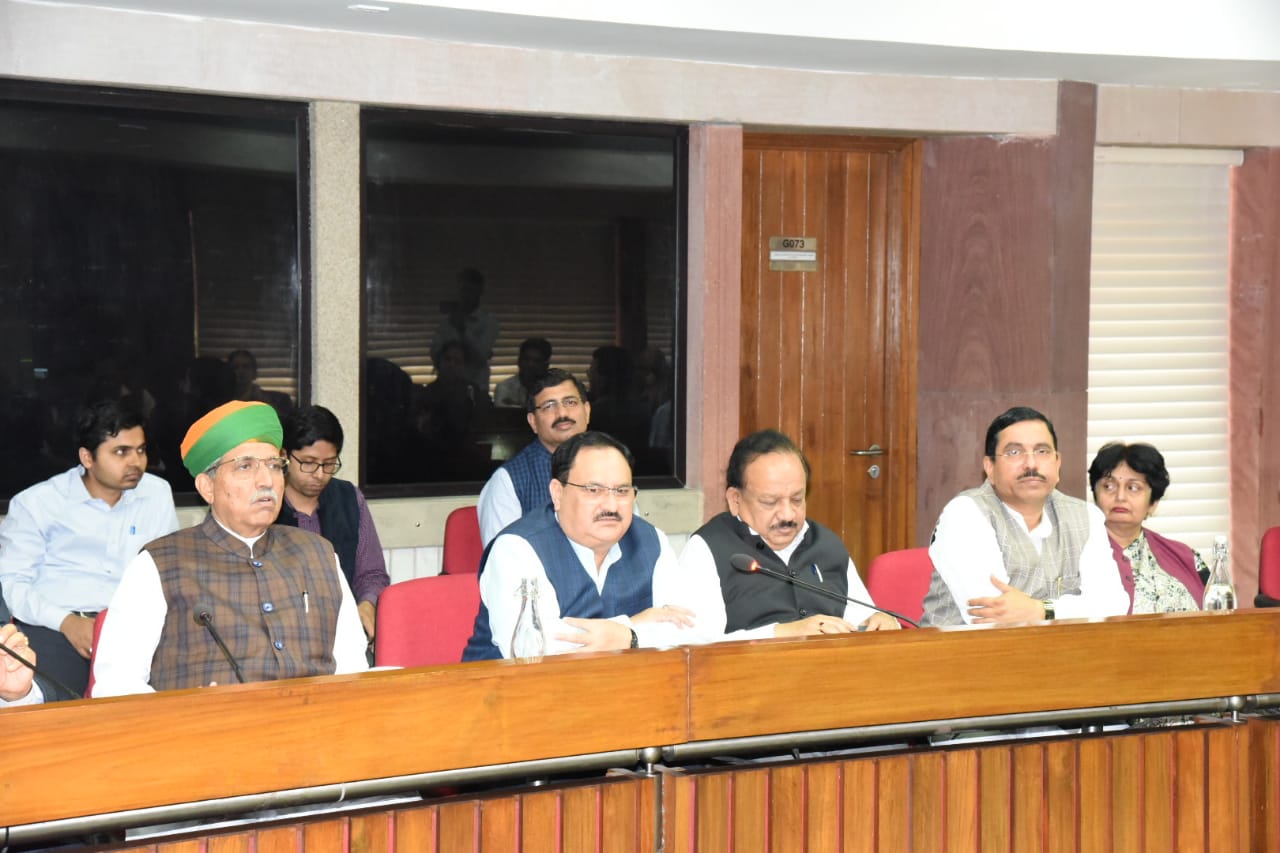 By Rahil Nora Chopra : BJP Delhi unit chief Manoj Tiwari had offered to resign after the party won just eight out of the 70 seats in the recent Assembly election. He was asked to continue till the next chief is appointed. The BJP has began the process to choose it's next state president for which it sought opinions from MPs, MLAs and other office bearers. The names of the front-runner are Anil Jain, Maheish Girri and Meenakshi Lekhi. According to sources the BJP high command will soon take the decision.