BJP'S ELECTORAL FORTUNES MAY GET A JOLT IN COMING ASSEMBLY ELECTIONS 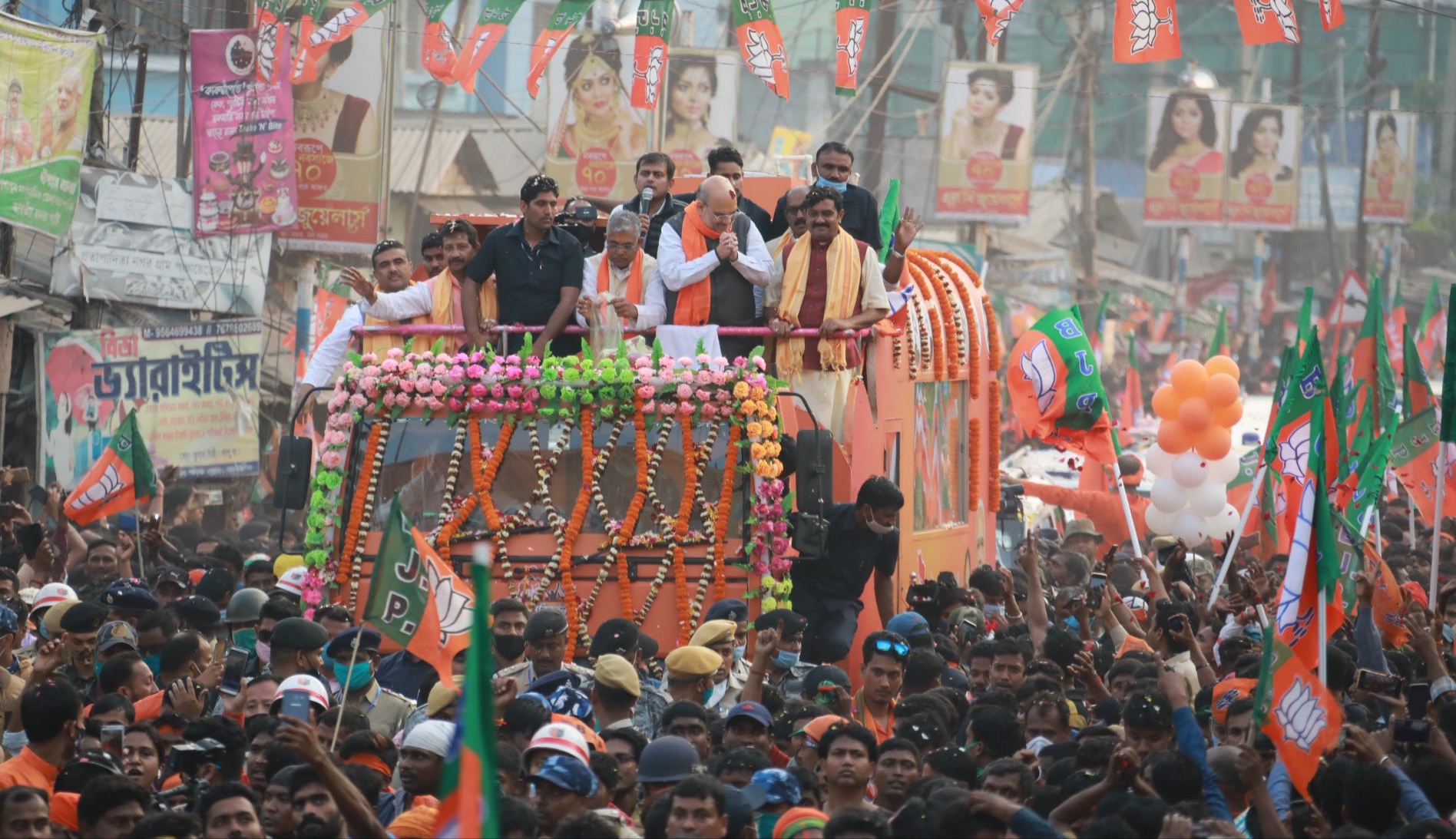 The widespread farmers agitation against the new agricultural laws passed by the Centre had its impact in the civic body Elections in Punjab where the ruling Congress recorded a landslide victory. Though Punjab is at the epicenter of the farmers protest and the results bear the imprint of the agitation, the question arises will it replicate in other states and cost the BJP dearly. According to political observers, the farmers agitation will also has its impact in Haryana, Uttar Pradesh, Rajasthan and Maharashtra where agitation is going on. The outcome of the upcoming assembly election in West Bengal, Assam, Kerala, Tamil Nadu and Puducherry will definitely dent the Centre government image if BJP performs badly.. Now it is evident that if the farmers protest goes pan India, the BJP may have to bear the cost.