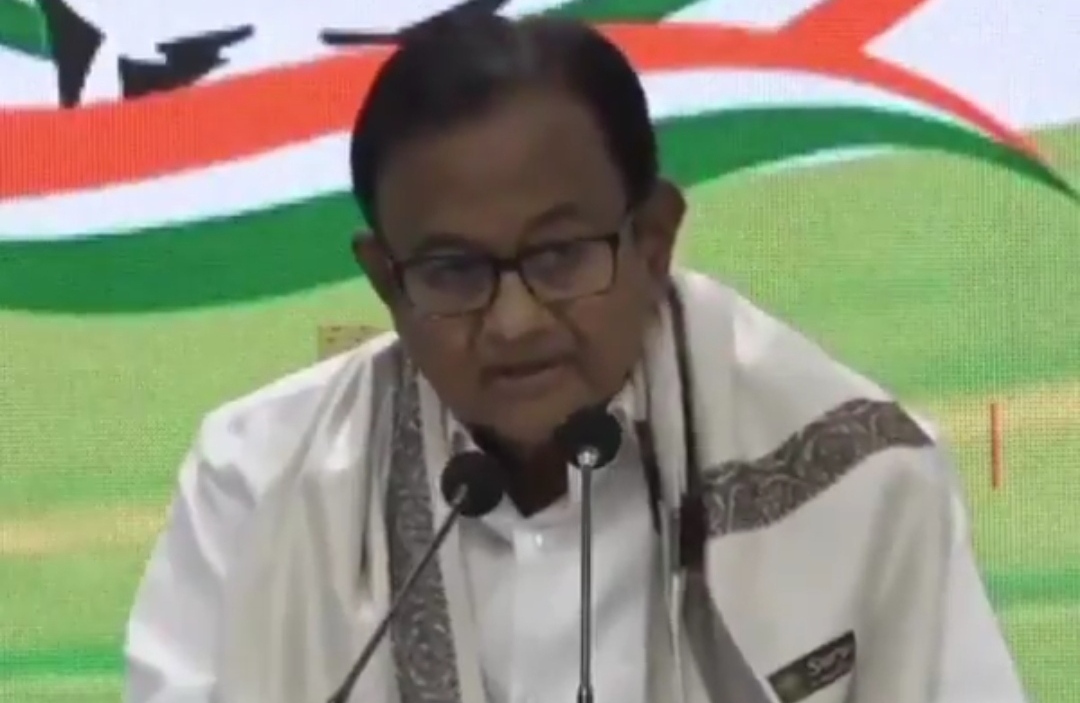 By 1stnewz : The Congress and other opposition parties on Monday slammed the Union Budget saying that it deceived the poor, working class and farmers and did not present a roadmap for accelerating growth and revival of consumer demand. While Congress leader Rahul Gandhi said the government is planning to hand over India's assets to Prime Minister Narendra Modi's crony capitalist friends, the left called it pro-corporate. Trinamool Congress said the theme of the budget is sell India. TMC leader Derek O' Brien tweeted "India's first paperless budget is also a 100% visionless budget.Theme of the fake budget is Sell India! Railways: sold, Airports:sold, Ports: sold, Insurance: sold PSUs:23 sold! Common people ignored. Farmers ignored. Rich get richer,nothing for middle class,poor get poorer, "

Former Finance Minister P Chidambaram said the cess on petrol and diesel was a cruel blow to the average citizen including the farmers and a cruel blow to federalism because the state's do not get a share of the revenue from cesses. He said while there is no rise in defence expenditure, the increase in allocation for health was a conjurer's trick. He said the total defence expenditure has been increased by just Rs 4000 crore.