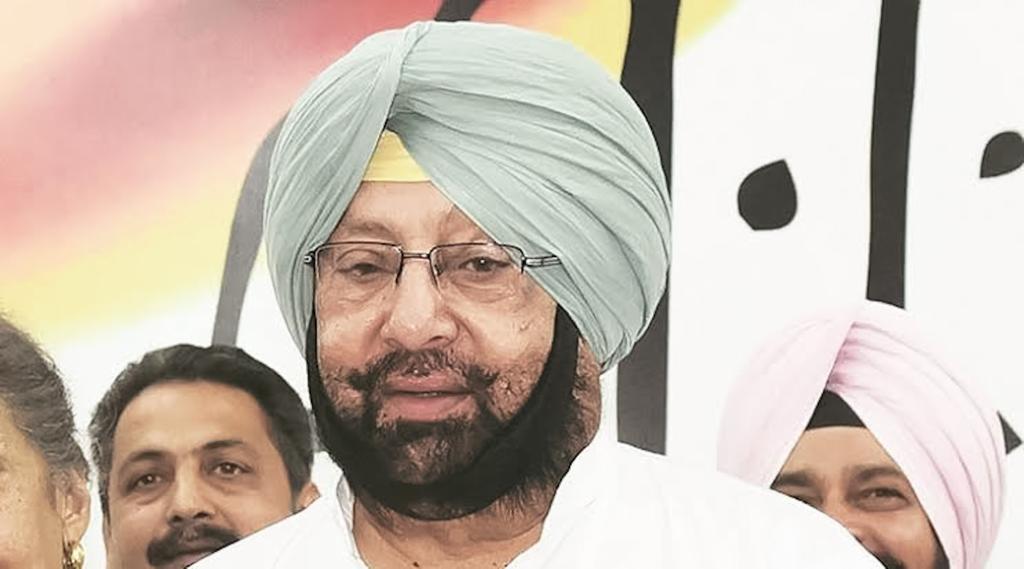 By Rahil Nora Chopra : Punjab Chief Minister Capt Amarinder Singh made it clear that he was not interested in leaving the state for national politics and battered for Rahul Gandhi to lead the Congress and revive its glory. He said “He should not give up after one defeat.” he said adding that it was not fair to push Sonia Gandhi to keep on working. The Congress under the leadership of the Gandhi family for most of the decades since independence had pushed Sonia Gandhi to take up the leadership again. Mrs Gandhi who had not been in the best of health had reluctantly agreed. But a permanent solution to the leadership issue has eluded the Congress which has been forced to watch Madhya Pradesh come perilously close to slipping out of its grip. A final decision on the leadership issue is likely next month the party has indicated.