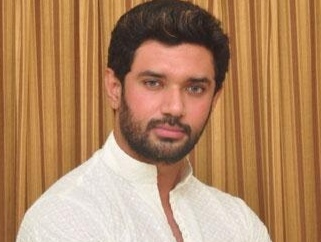 Rahil Nora Chopra : Seeing the assembly election of Bihar coming closer, LJP Chief Chirag Paswan has started building pressure for taking more seats in the NDA alliance. But this time Chief Minister Nitish Kumar is annoyed with Chirag and does not want to give more seats to LJP. Chirag Paswan has said that the party’s alliance in 2014 was with the BJP and not with the JD(U) and JD(U) again became the part of NDA in 2017 when Nitish walked out of the alliance with RJD-Congress and joined hands with BJP. Chirag claims its alliance is at the national level and state politics is different. Meanwhile, BJP national general secretary Bhupendra Yadav had met Chirag and assured him that his party, the smallest coalition partner in the state, will get a fair deal in the Vidhan Sabha polls.