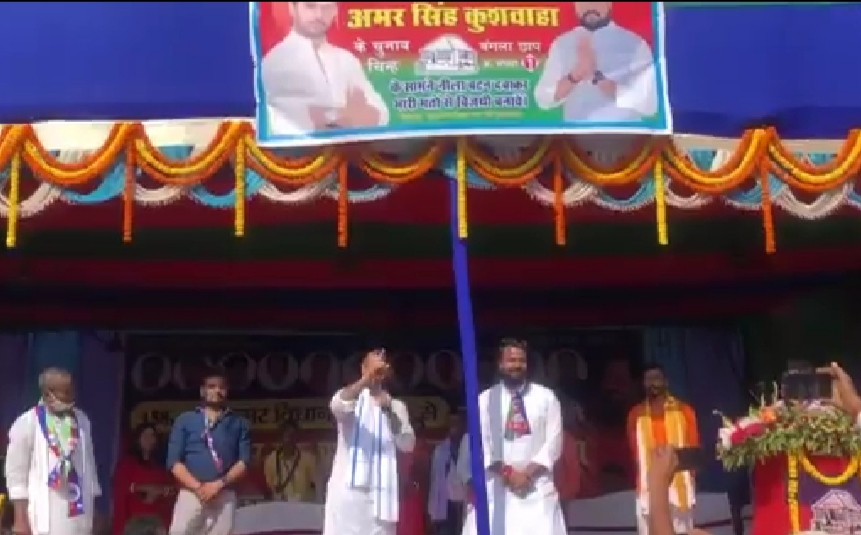 Rahil Nora Chopra : While NDA leaders and Mahagathbandhan are blaming each other in public rallies, Chirag Paswan is highlighting his agenda of ‘Bihar First, Bihari First’ in his rallies. He is blaming Nitish Kumar for not developing religious tourism in his 15 year rule in the state. Chirag asserted that  he will develop various places associated with Sufi saints ,  Goddess Sita, Lord Buddha, Lord Mahavir and Sikh guru Guru Govind Singh  which belongs to Bihar and his party after coming to power, will promote religious tourism to increase the revenue for the development of the state.