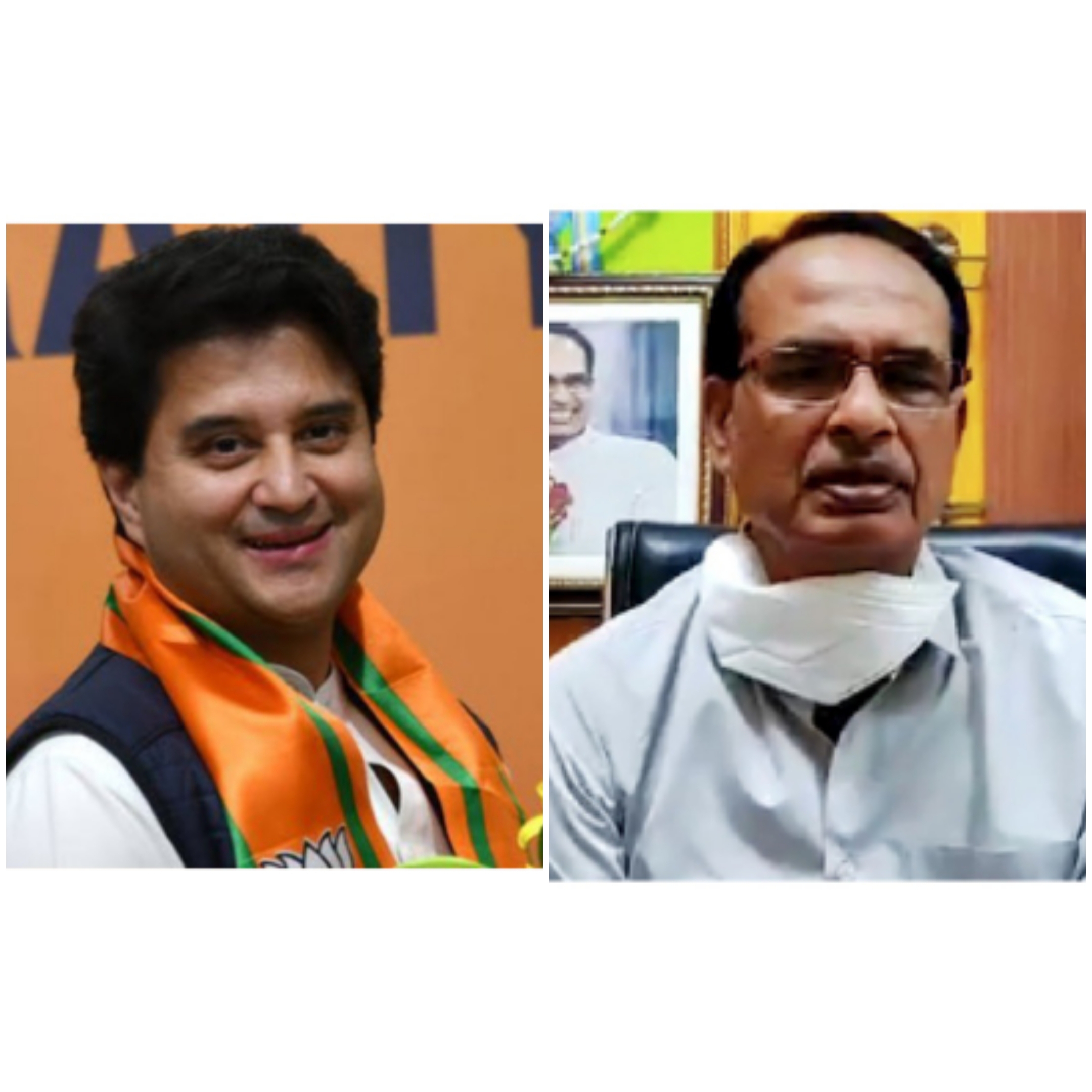 Rahil Nora Chopra : Jyotiraditya Scindia has supported Shivraj Singh Chouhan for the chief ministership of Madhya Pradesh against all the senior BJP leaders. Now after the cabinet expansion in Madhya Pradesh, many senior BJP leaders have started openly criticizing the working style of Shivraj Singh Chouhan. The cornered CM immediately tweeted that Jyotiraditya Scindia is a leader and hero of Madhya Pradesh, who has shown his love and priority for the state after throwing out the corrupt Congress government of Kamal Nath, and helped BJP to form the government. Naturally, the newfound public bonhomie between Chouhan and Scindia has resulted in puzzlement among the BJP leaders opposed to Shivraj Singh Chouhan. According to political observers, CM Chouhan has written the tweet knowingly to show his opponents that he can run the government without them, while ensuring Scindia’s support remains intact.