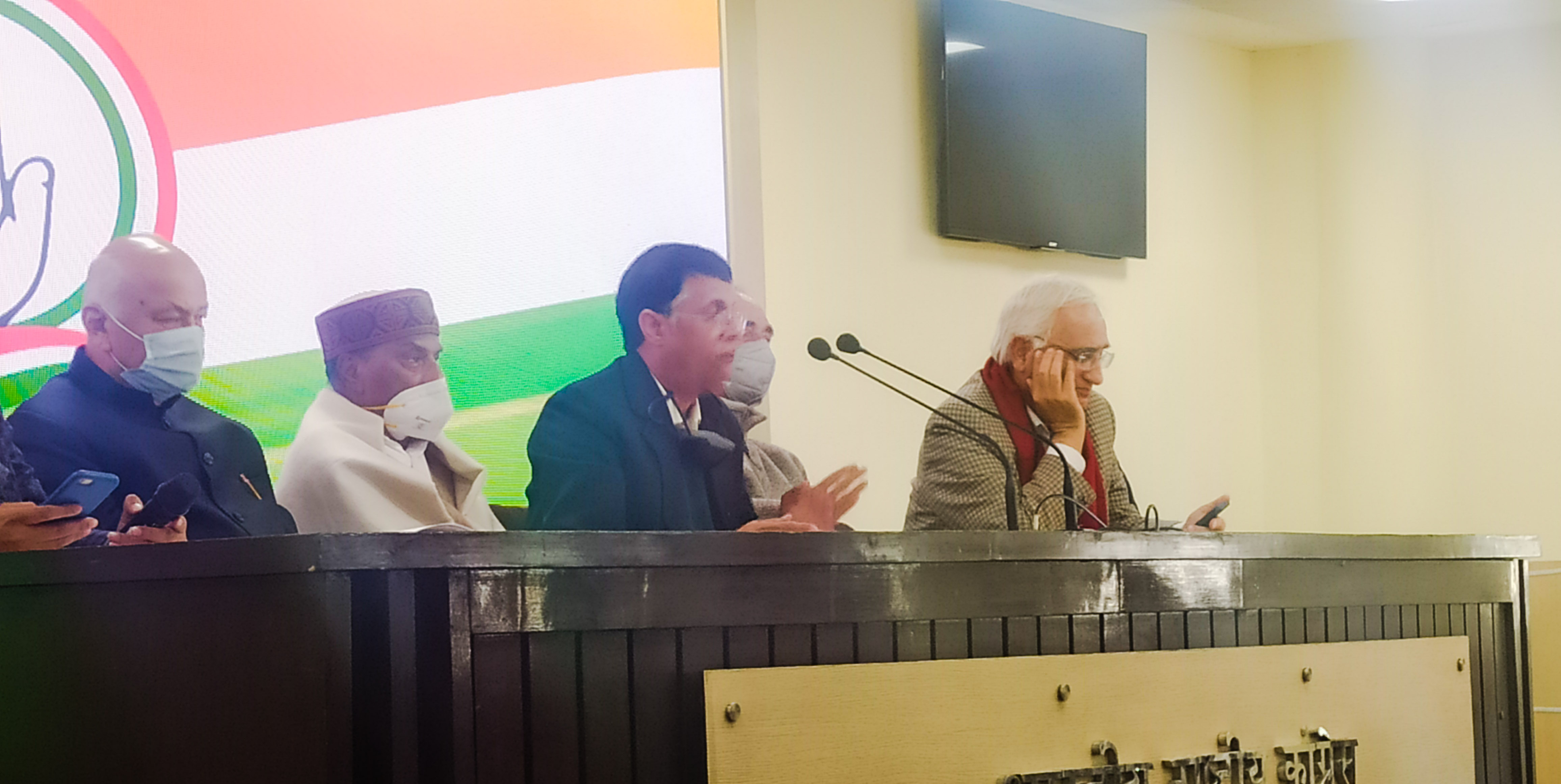 By 1stnewz Staff : The Congress on Wednesday attack on the Narendra Modi government over the Arnab Chat Gate with former defence minister A.K. Antony saying the government’s committed an “act of treason” by allegedly passing on information about the Balakot airstrikes to Republic TV Editor-in-Chief Arnab Goswami.

“Leaking of an official secret is a criminal act… leaking information about sensitive military operations is treason. It is an anti-national activity. They need to be punished. No mercy,” Antony said, adding that it was a violation of the Official Secrets Act (OSA).

"This was an anti-national act,” Antony said.

The Congress party called Goswami’s chat about Jaitley an “inhumane display of insensitivity”.

“What exactly did Arnab Goswami mean when he said that they were ‘maintaining him’?” the party said in its statement.

Khurshid said he was really “hurt” by the context in which Jaitley was mentioned in the chats.

“The kind of conversations that have come up about him, when he was in death bed… nothing can be more painful than this. Here is a cynical, hardened mind talking about why he is being kept alive. If this is how they treat their own people — and I don’t know how many favours they may have received from him throughout his career — then I don’t know how they would treat ordinary people,” Khurshid said.

The chats in question are part of Mumbai Police’s charge sheet, submitted before a court, in a case pertaining to alleged manipulation of Television Rating Points by news channels, including Republic TV.