CONGRESS DIVIDED IN UTTARKHAND OVER STRATEGY FOR 2022 ASSEMBLY POLL 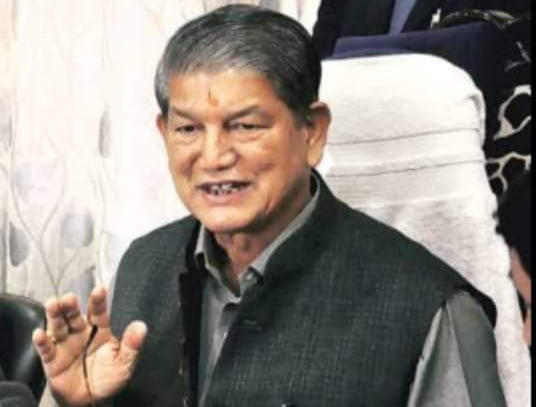 Rahil Nora Chopra : After a long silence and united face of Congress in Uttarakhand, a big jolt in the unity comes after the statement of former chief minister Harish Rawat to the high command that there should be announcement of Chief Minister face before the coming 2022 assembly election. Uttarakhand Congress Chief Pritam Singh and opposition leader in the assembly Indira Hridayesh objected to the proposal and announced that the Congress has never fought the election in the name of chief minister candidate.  Former minister Govind Singh Kunjwal, a supporter of Harish Rawat has told the media that high command should declare the name of Harish Rawat as the Chief Minister face in the coming assembly election which will unite the whole Congress party in Uttarakhand and the morale of the workers will be boasted. Meanwhile State president Pritam Singh has declared that Congress will fight unitedly and after the election the party will elect the leader of the house.