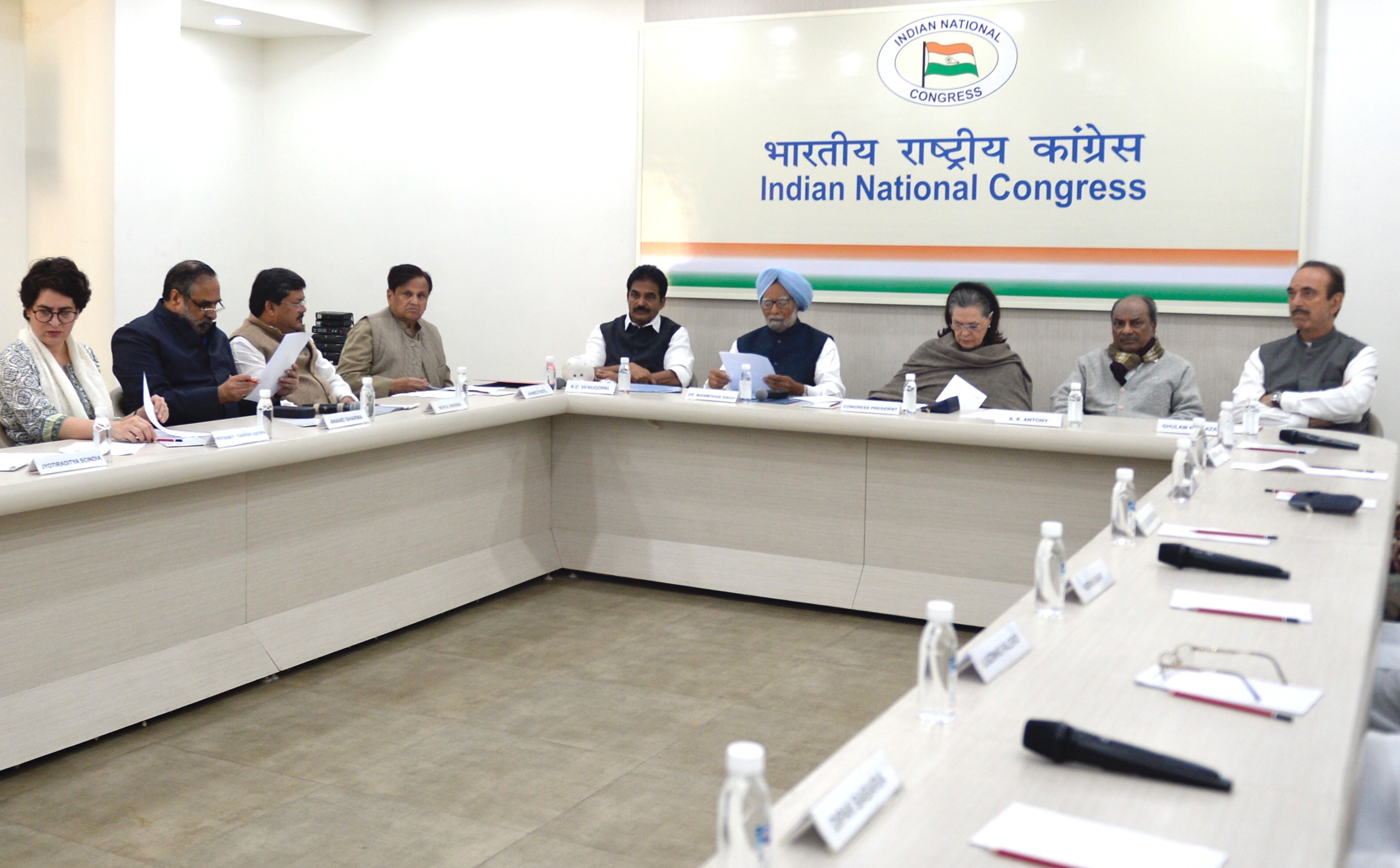 Rahil Nora Chopra : After Madhya Pradesh and Rajasthan, it is now the turn of Congress government in Punjab and coalition governments in Maharashtra and Jharkhand. While Punjab is better placed as the BJP has no clout there and the Chief Minister Amarinder Singh is in full command. Maharashtra and Jharkhand, the Congress is jittery. The unease of the general secretary in-charge of Maharashtra, Mallikarjun Kharge is rising as his movements are restricted because of age and health issues. Kharge rarely visits Maharashtra and the latest allegation against him is that he cannot take everybody together. Many Maharashtra leaders have already asked for the appointment of a new and more active general secretary. According to Congress sources, Kharge may replace Ghulam Nabi Azad as the leader of the opposition in the Rajya Sabha in the coming months making it easier for the high command to relieve him. In Jharkhand, the in-charge RPN Singh has several critics who have started complaining to the central leadership. RPN has of late created enemies in the high command structure too, making his position even less secure.