CONGRESS FIELDS A VARIETY OF CANDIDATES FOR BIHAR POLLS 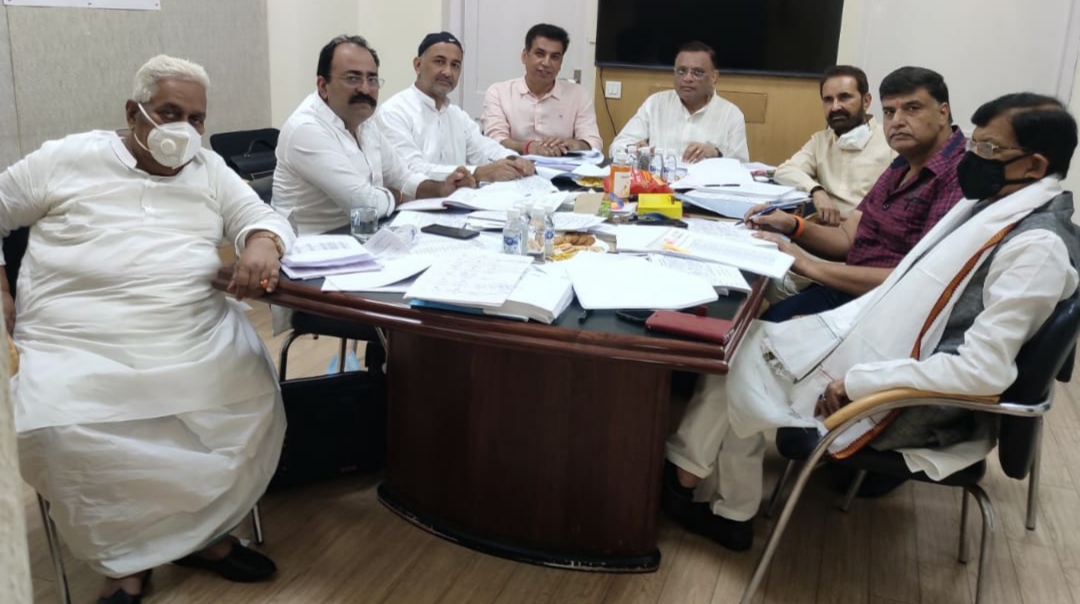 Rahil Nora Chopra : Amid rising discontentment in the party over the distribution of tickets for the upcoming Bihar assembly elections, Congress leader Rahul Gandhi has had to step in to cool the growing rumble within the party. Gandhi has shown leadership by forming six panels to oversee the party preparation. Bihar Congress President Madan Mohan Jha and Rajya Sabha MP Akhilesh Prasad Singh, against whom state leaders raised a banner of revolt, have been kept out of these panels. The Congress party leaders had individually called up the candidates selected for the second phase of polls and directed them to file their nomination papers and not wait for the list. It is a rare occurrence that state party chief Madan Mohan Jha distributed the symbol among the selected candidates to enable them to file their nomination. The Congress released its final list of 49 candidates for the remaining two phases of elections on Thursday, fielding former Lok Sabha MP Shatrughan Sinha’s son Luv Sinha from Bankipur seat in Patna, and Sharad Yadav’s daughter Subhashini from the Bihariganj seat in Madhepura. The party has also fielded former Bihar chief minister Abdul Gafoor’s grandson Asif Gafoor from Gopalganj and AICC secretary Chandan Yadav from Beldur seat in Khagaria. State Youth Congress Chief Gunjan Patel will contest from the Nalanda seat. The Congress party has renominated all its sitting MLAs barring one, Bhorey MLA Anil Kumar. Former LJP general secretary Kali Prasad Pandey will also be given ticket from Kuchaikote. Congress also fielded Pravesh Kumar Mishra for the Lok Sabha by-election from Valmikinagar.