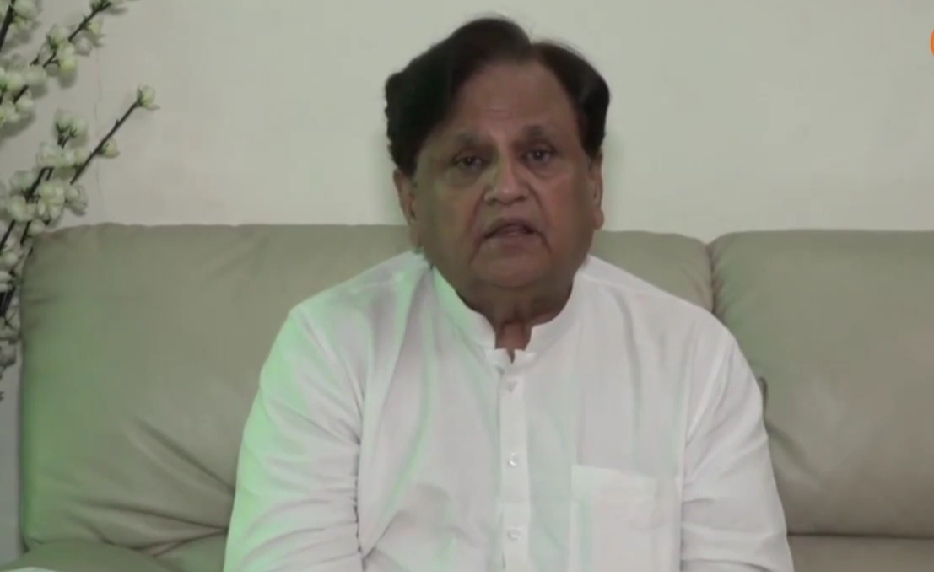 Rahil Nora Chopra : Rajya Sabha MP Ahmed Patel Is not getting the support of the Congress leadership in his struggle with investigative agencies in a case related to the Sandesara group. It is said that Sonia Gandhi, Rahul Gandhi and Priyanka Gandhi Vadra were silent even as officials of the Enforcement Directorate grilled Ahmed Patel thrice. Ahmed Patel remains an integral part of the Congress high command structure and the entire party stands with him. He is the Congress treasurer, who enjoys the full support of Sonia Gandhi. The party is avoiding raising a storm over this issue because that would have amounted to falling into the BJP trap. The primary purpose of sending the ED to Patel’s residence was to divert attention from the border crisis with China. In response to questions, spokespersons condemned the government’s vendetta politics. Priyanka also quietly indicated the party’s mind by tweeting “Sending the ED to harass the senior party leader in the middle of the COVID-19 pandemic shows the “perversion” of this government’s priorities. Thousands are dying, our health workers are desperate for supportive measures, the economy is facing an unprecedented crisis, the Chinese are entering our territory, our soldiers are being killed, and this is what the Government is busy spending time on. They say crisis unveils the true nature of people, it appears the saying applies to governments as well.” Ahmed Patel also avoiding making it a political issue and put out this tweet “Thank you, officials of ED for coming to my house thrice.I answered each of their 128 questions but they failed to answer my one fundamental question – Who in the Gujarat state government was responsible for bestowing multiple benefits, privileges and honours on the Sandesara group?”

(The writer is an independent journalist based in Delhi. He tweets @chopra_rahil )