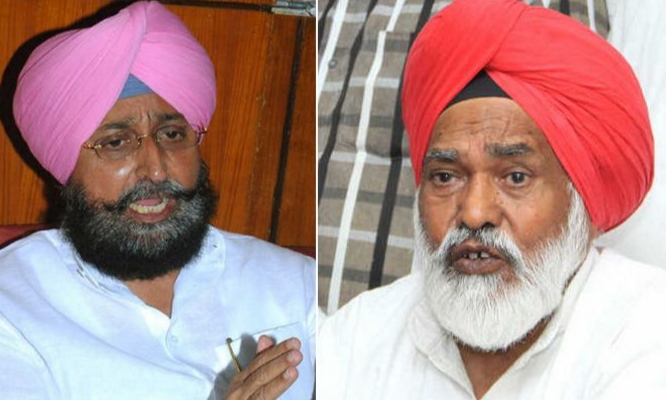 Rahil Nora Chopra : Congress’s Punjab unit has recommended disciplinary action against Rajya Sabha members Partap Singh Bajwa and Shamsher Singh Dullo for their alleged anti-party activities and using derogatory language against chief minister Captain Amarinder Singh and state party chief Sunil Jakhar. The recommendation in form of letter has been sent to the party’s central disciplinary action committee headed by former defence minister AK Antony and comprising veteran leaders Motilal Vohra, Sushil Kumar Shinde and also Congress president Sonia Gandhi. Bajwa and Dullo have stepped up their attacks against the chief minister and Jakhar following the recent hooch tragedy in which over 100 people were killed. They have demanded their removal over alleged failure to check the liquor mafia’s nexus. A joint letter written by Bajwa and Dullo to Punjab governor VP Singh Badnore seeking a probe by the central Bureau of Investigation and the Enforcement Directorate into the alleged illegal liquor trade in the state. A Congress functionary said “Whatever grievance they had the two leaders should have written directly to the party high command and not the governor against their own government. This is gross indiscipline and a clear cut case of anti-party activities.” Bajwa said he and Dullo are firm on their demand for the removal of the chief minister and Jakhar and that they will also present their views to the central disciplinary panel.