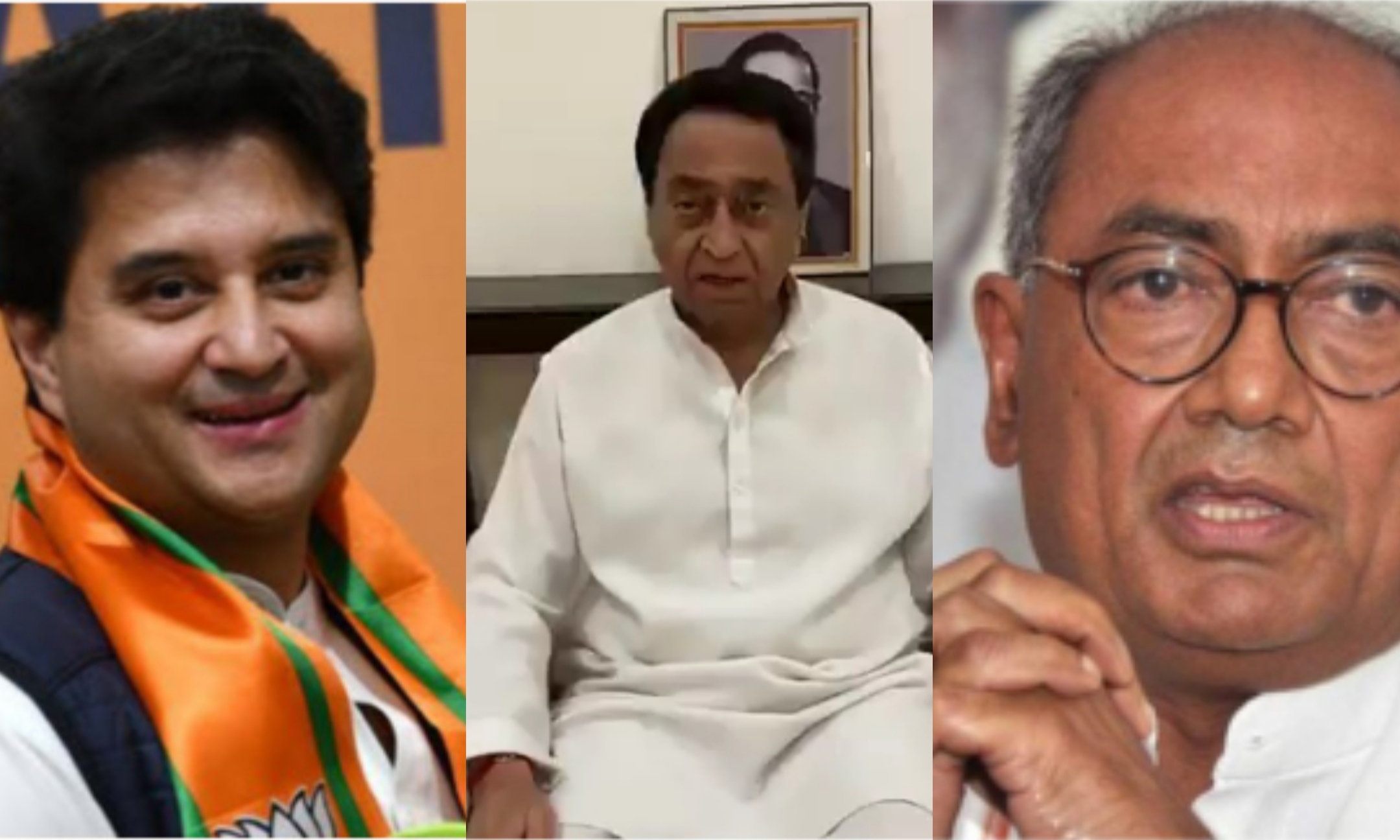 Rahil Nora Chopra : The stars are not favouring either the Congress or the deserter Jyotiraditya Scindia and his followers in Madhya Pradesh. Firstly, Kamal Nath and Digvijaya Singh hogged the politics of MP Congress in such a way that Scindia had to exit the party and join BJP. Now, Jaivardhan Singh, son of Digvijaya Singh, is fighting with Nakul Nath, son of Kamal Nath, for taking up the next generation leadership within the Congress. Additionally, the followers of Jitu Patwari, a minister in Kamal Nath government who’s close to Priyanka Gandhi Vadra and Rahul Gandhi, are giving a slogan: “Na Raja, Na Wapari, Abki Bar Jitu Patwari”. The young brigade of Congress is fighting hard and seniors are waiting for the winner to place their bets on. On the other hand, Jyotiraditya Scindia, who had joined the BJP with the hope that he would be soon be inducted in the Modi Cabinet, are neither here nor there. Scindia’s followers were thinking that they would re-enter the assembly soon, but due to the Covid-19 situation, the by-election has been delayed. Moreover, expansion of the Modi Cabinet which was also postponed due to Ram Mandir shilanyas on 5 August, too has eluded Scindia so far. However, there may be a cabinet expansion at the Centre now that the Ram Mandir stone-laying ceremony is over.