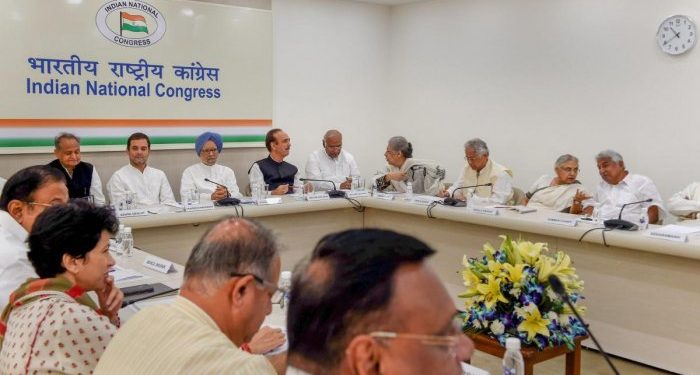 Rahil Nora Chopra : Congress party will review it’s poor performance of Bihar assembly election results in the coming Congress working committee (CWC) meeting. According to CWC member Tariq Anwar, Congress party’s weak show prevented the Mahagathbandhan from reaching the half way mark and he said “that there should be an introspection as it is a fact that they had contested 41 seats in 2015 and won 27 of them. We should find out why this time we could only win 19 despite contesting 70 seats.” According to state Congress leaders, the party was given difficult seats and in last moment and the selection of candidate was also not up to the mark.