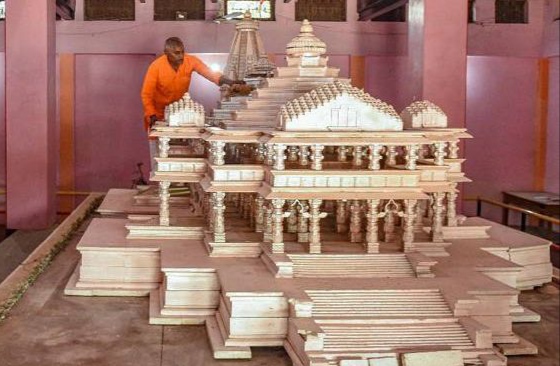 Rahil Nora Chopra : Despite losing the chief ministership, Congress senior leader Kamal Nath hasn’t yet lost the hope to once again become the CM of Madhya Pradesh. Although many Congress MLAs continue to leave the party and join BJP instead, especially after Jyotiraditya Scindia’s fiery exit from the Congress, Kamal Nath hasn’t given up. He’s looking forward to the by-poll which will be held soon after the Covid-19 induced lockdown period comes to a close. On the other hand, the Madhya Pradesh BJP seems confident of winning the by-polls because of the reinvigorated Ram Mandir wave, particularly after the bhoomi pujan and site worship by Prime Minister Narendra Modi on August 5. PM Modi’s move has expectedly laid the ground for the construction of the Ram Mandir in Ayodhya, and consequently, its resonance is expected to impact all the BJP-ruled states in the country. However, Kamal Nath isn’t disheartened and is being seen reciting the Hanuman Chalisa and offering prayers sitting before idols of Ram, Sita and  Hanuman at his residence in Bhopal a day before the bhoomi pujan. Kamal Nath also was heard dubbing August 5, 2020 a “historic day for which the country was waiting” referring to the bhoomi pujan, during which the foundational stone for the Ram temple at Ayodhya was laid by PM Modi. Kamal Nath said: “We are sending 11 silver bricks to Ayodhya from the people of Madhya Pradesh. The bricks were bought with donations from Congress members…Hanuman Chalisa recital is for the welfare of the people of the state.” The buzz is that Kamal Nath is confident of winning the by-polls.