DESPITE SIGNING ON THE SONIA LETTER, WASNIK REWARDED 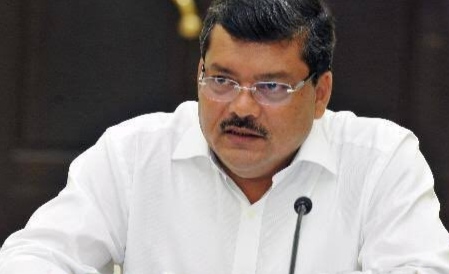 Rahil Nora Chopra : In the recent Congress party re-organisation, most of the 23 party seniors who signed the letter to Sonia Gandhi for introspection into the party functioning were not included, except Mukul Wasnik who was appointed to the powerful six-member committee which would take decisions in Sonia Gandhi’s absence along with Ahmed Patel and KC Venugopal. Mukul Wasnik was also made general secretary in-charge of Madhya Pradesh where the by-election will be held soon. Also, his name was included as a member of the CWC. Now, many are left wondering what was Wasnik’s grudge against the party high command to have signed on the dotted line, given he has been so handsomely rewarded by the Congress top guns.