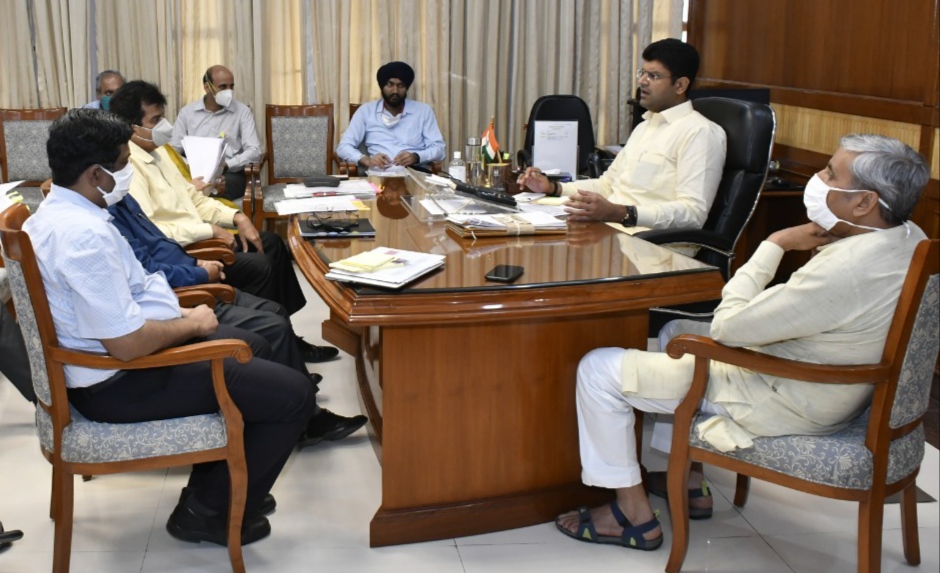 Rahil Nora Chopra : The farmers agitation in Punjab, Haryana and Uttar Pradesh has compelled Harsimrat Kaur Badal to resign from the cabinet and the second person who is in the trouble is Deputy chief minister Dushyant Chautala in Haryana. In Haryana BJP government is in the alliance with JJP. JJP has 10 MLAs and local kisan and JJP workers, leaders, opposition parties and his family members are pressurizing Dushyant Chautala to resign from the state government.  Haryana chief minister Manohar Lal Khattar has approached JJP MLAs. MLA Devendra Singh Babli from Tohana, Ram Kumar Gautam from Narnaund and Ram Niwas from Narwana officially met the chief minister and Babli attacked Dushyant Chautala and blamed Dushyant that when JJP has supported BJP, he promised that there will be four ministers in BJP government but Dushyant himself took oath alone as deputy chief minister. Now Dushyant is in great trouble that if he goes with BJP then he will loose his following and public base on the other hand if he leaves the BJP government, then his party will be divided. Therefore he is supporting the farmers Bill at present.