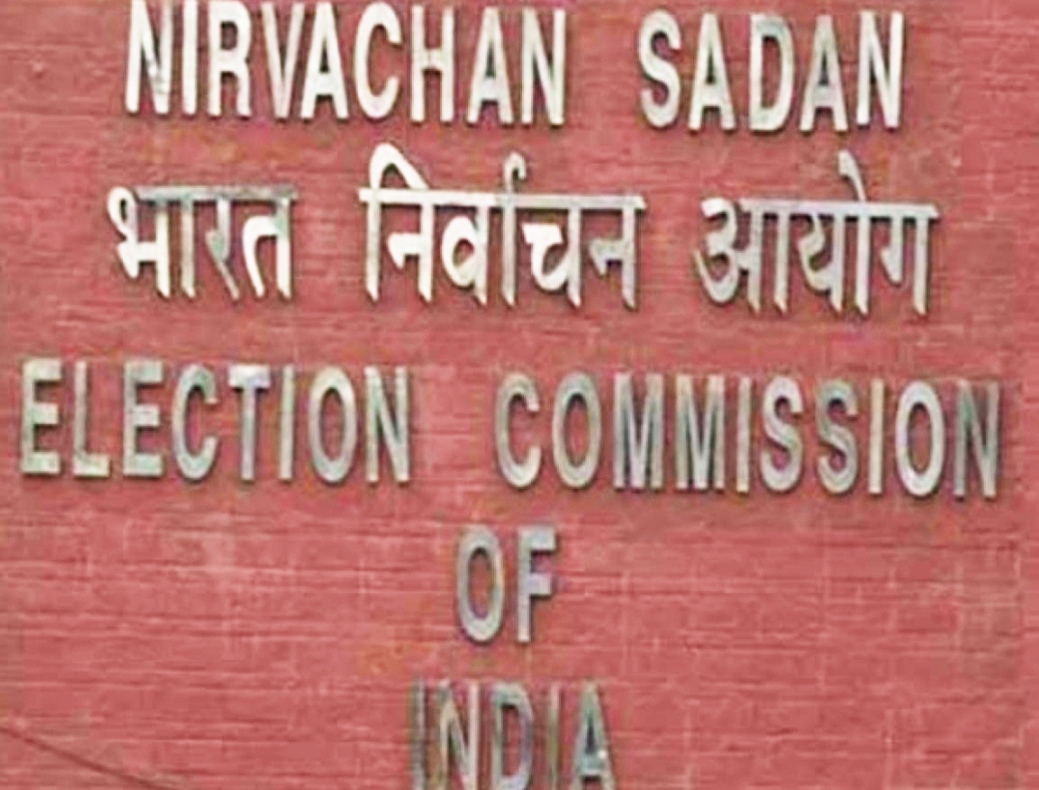 The Election commission of India on Monday announced that polling for three Rajya Sabha seats following vacant on April 21 in Kerala will be held on April 30. This decision came after the state high court directed the poll panel to hold the election before the results of the recently concluded assembly polls are announced on May 2. Initially the elections were scheduled for April 12 but the decision to keep the proceeding in abeyance was taken after the communication received by the election commission from the Union minister Law and Justice which said that it would be constitutionally just and proper that the new assembly should constitute the electoral college for filling the three vacancies. CPI MLA S Sharma and assembly secretary SV Unni Krishnan Nair filed a petition in high court praying that the election should be held during the term of present assembly. High court has given an order to election commission to act fairly and avoid the situation where the nominations for the three seats are made by the existing assembly and voting is done by another. Left Front sources in Kerala feel that the EC earlier bowed to BJP pressure to postpone the election after the results on May 2 but it was forced to announce its holding on April 21 only because of the Kerala High Court order. This again shows how the EC has compromised its position.