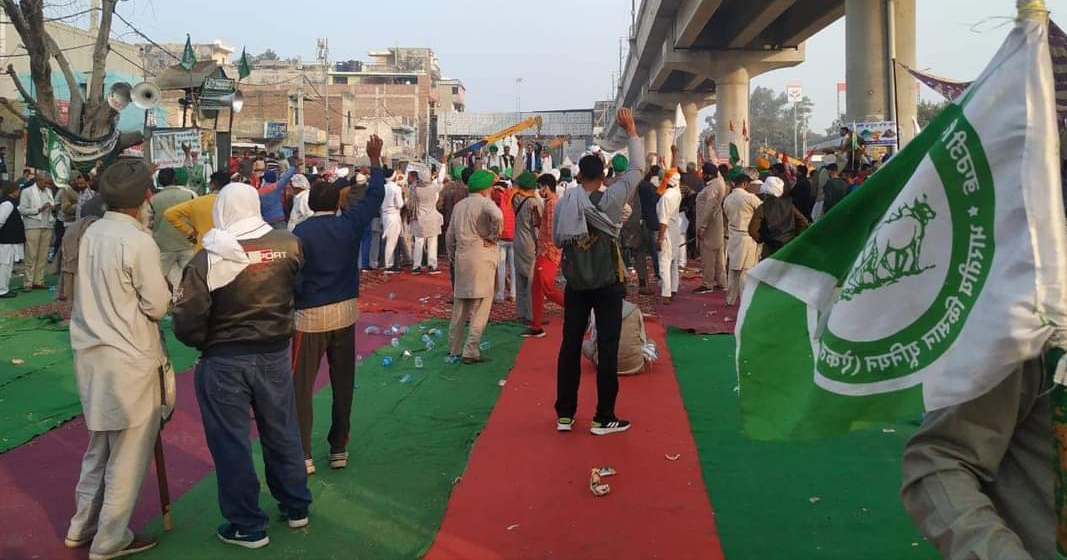 Rahil Nora Chopra : After the swift rise in participation from Haryana in the on-going farmers protest at Delhi borders, Haryana Chief Minister Manohar Lal Khattar called an unprecedented meeting of state offices — including Divisional Commissioner, Deputy Commissioner, Inspector General of Police and superintendents of police on December 17 to deal with the farmers. According to farmers union, the number of farmers of Haryana is almost 40 per cent of the total farmers at Singhu border and about 50 per cent of the total at Tikri border is from Haryana. Meanwhile, the farmer leaders have announced that those who did not go to Delhi border in support of the mass agitation against the agri bills, will be dubbed ‘traitors’ in Haryana.