FREE RATION AS BAIT FOR VOTES 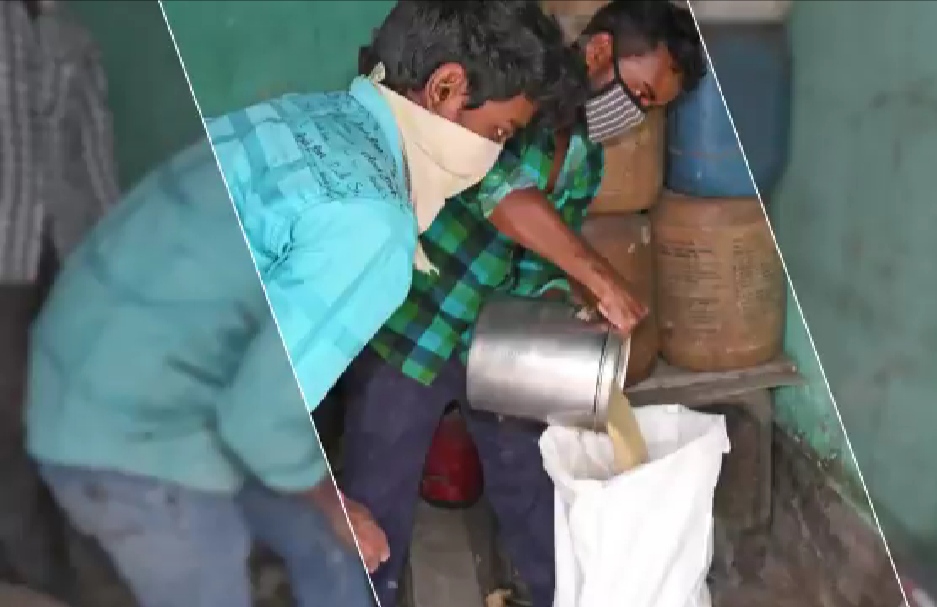 Rahil Nora Chopra : Both TMC and BJP never lose the opportunity to fight with each other. This time when Prime Minister Narendra Modi announced the extension of Pradhan Mantri Garib Kalyan Anna Yojana till November-end due to Covid-19.  The scheme will provide 80 crore people with free grains. The government, during these five months, will give each family member 5 kilogram wheat or 5 kilogram rice free of cost; apart from this each family will get free one kg of chana (chickpeas) too every month. West Bengal Chief Minister Mamata Banerjee has reacted that the extension till November-end is because of the Bihar assembly election, to be held in October-November this year.  She also extended the free ration scheme of the state government till June 2021as the West Bengal assembly election is going to be held in May 2021. After Mamata Banerjee’s announcement the chief ministers of Tamil Nadu, Kerala and Assam are said to be considering extension of this programme, under which foodgrains are being provided to the poor and the needy as the assembly elections in these three states will also be held in May next year.