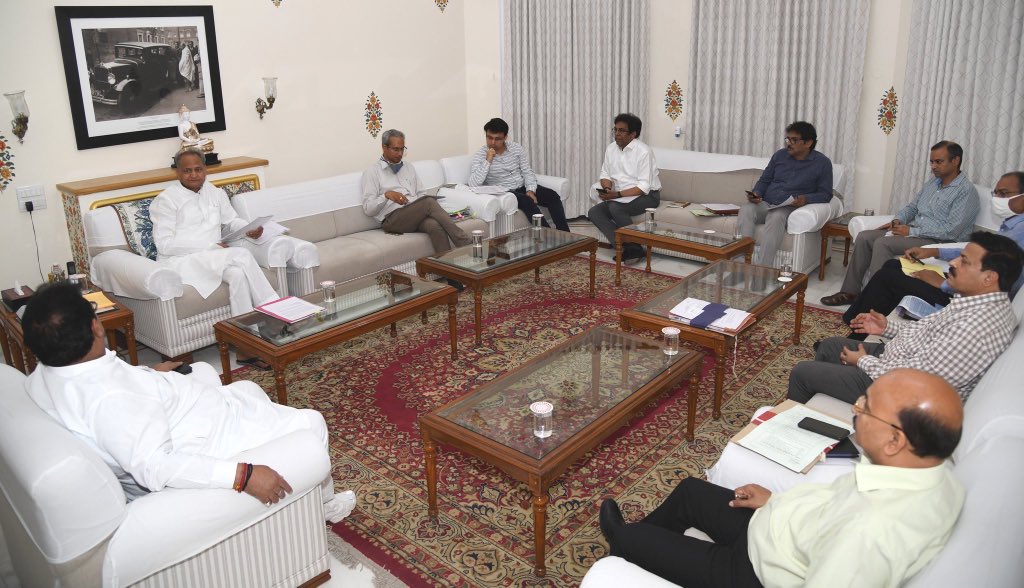 Rahil Nora Chopra : In the Rajasthan Rajya Sabha election, CM Ashok Gehlot displayed his political chops by winning two RS seats via quick thinking. Although the Congress had the support of 126 MLAs in which 107 belong to Congress and 101 MLAs were needed to win both the RS seats, but having seen the condition of Gujarat and Madhya Pradesh where the Congress MLAs left the party and joined BJP, CM Gehlot took action and complained to the anti-corruption bureau against the BJP. Gehlot had taken his MLAs in a resort in Jaipur and increased the security on Rajasthan-Haryana border, so that black money could not enter Rajasthan from Haryana and prevented horse trading. This result has once again proved Gehlot to be a Congress saviour before the Delhi high command, and has undercut his much younger rival, Deputy CM Sachin Pilot.