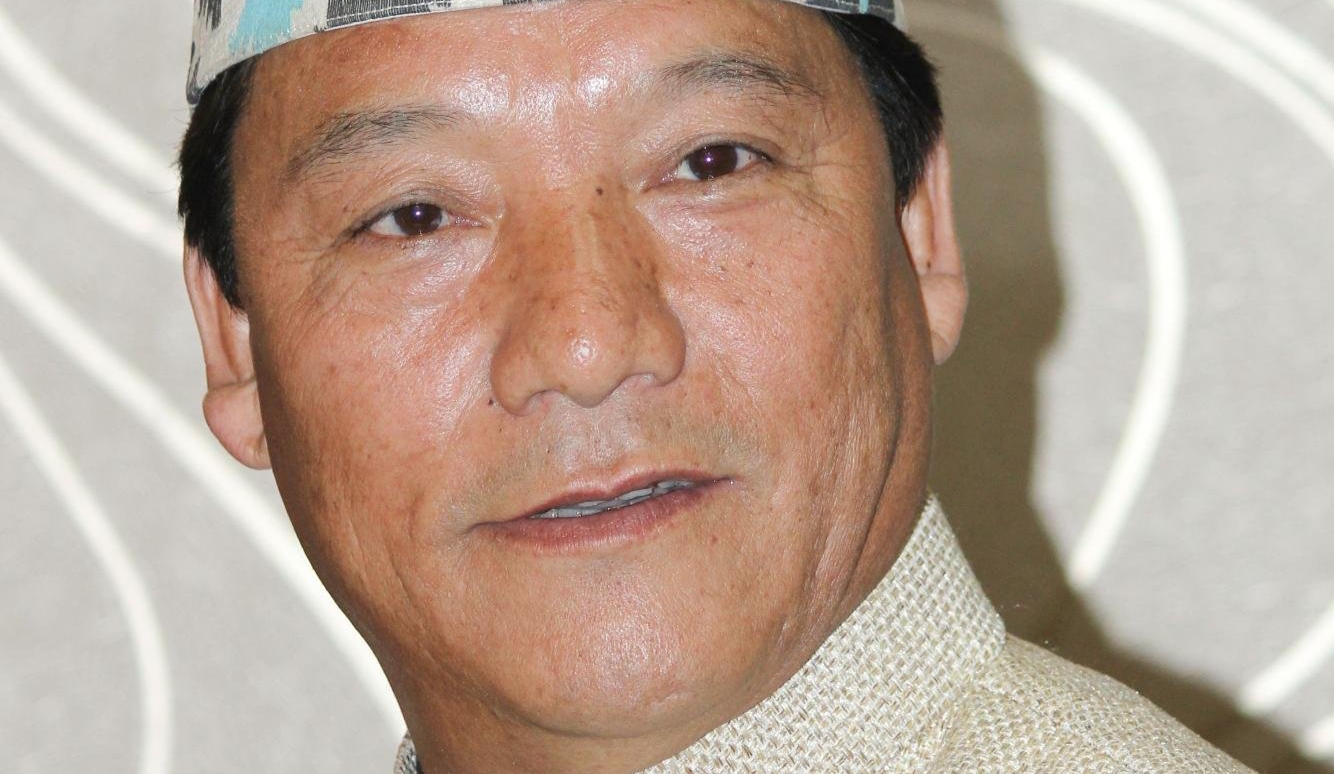 1stnewz Staff : Gorkha Janmukti Morcha leader Bimal Gurung returned to Darjeeling after about three and half years on Sunday and held his first public meeting and announced that he will help the TMC win in North Bengal when elections in the state are held next year.  "BJP was planning 49 seats with our support in North Bengal. We will now show BJP by making Mamata CM for third time," he said. " BJP has not deceived me, but they have deceived the Gorkha jaati and the Gorkhas will punish them." Gurung had fled Darjeeling in 2017 after violence that led to the death of a policeman.