IS CONGRESS ABOUT TO LOSE ABHISHEK MANU SINGHVI TO BJP? 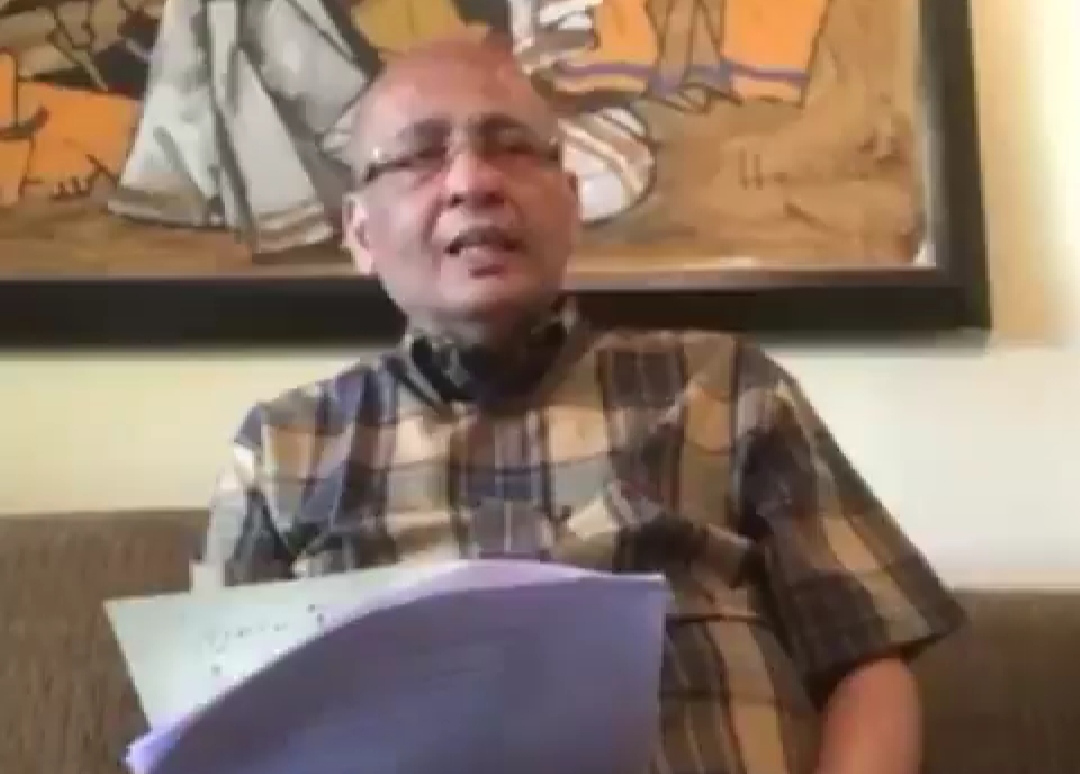 Rahil Nora Chopra : At one time, being a party spokesperson in the Congress was thought to be a route to a seat in Parliament, but nowadays Congress party spokespersons are joining other parties with an ambition to grow politically. The Congress longest full-time spokesperson Tom Vadakkan got so tired of waiting for a reward that he joined BJP last year. After that Priyanka Chaturvedi joined the Shiv Sena last year and got a Rajya Sabha seat. The biggest jolt came when the closest aide of Rahul Gandhi, Jyotiraditya Scindia, deserted the Congress party and joined BJP. There have been many factors for leaders to switch loyalties – infighting and lack of opportunities and disconnect with the party high command are the foremost reasons. The grapevine is that a senior legal luminary of the Congress party seems to have been in talks with the top brass of the BJP. Abhishek Manu Singhvi’s name was first on the minds of many and social media was flooded with posts on the speculation. This compelled Singhvi to put forth a hidden message through his tweets to indicate that his name is being speculated out of mischief and that there is no truth in the rumour. However, it remains to be seen if the official denial is a hint of the confirmation, or not.