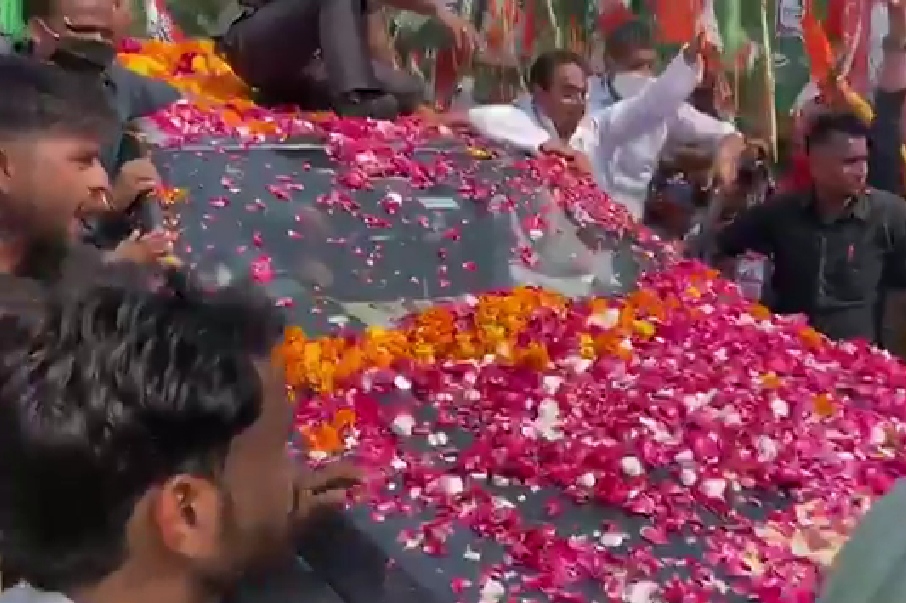 Rahil Nora Chopra : The Congress has made the betrayal factor its main plank in the Madhya Pradesh by-elections for 28 assembly seats but the former chief minister Kamal Nath has added an emotional angle to the campaign by saying that the prestige of the state was lowered by the developments that toppled his government. Mr. Nath also accused the BJP of coming to power in the State through “notes” (money). Talking to reporters in Gwalior, the home turf of Congress-turned-BJP leader Jyotiraditya Scindia, Mr. Nath said, “We don’t want a certificate from (Chief Minister) Shivraj Singh Chouhan and the BJP. People are the witness (of our 15- month-rule),” Mr. Nath said. “How dare the BJP ask for a 15-month account from me? They are not giving account of the BJP’s 15 years of rule. They should first give their account,” he said. Although it is impossible for the Congress to claw it’s way back to power now, the party is relying on the people’s sense of pride in order to stay afloat. The Congress will come back into the reckoning only if it wins at least 20 seats, while BJP has an easier task of winning only nine seats to save the government that it stole in March with the help of Jyotiraditya Scindia.