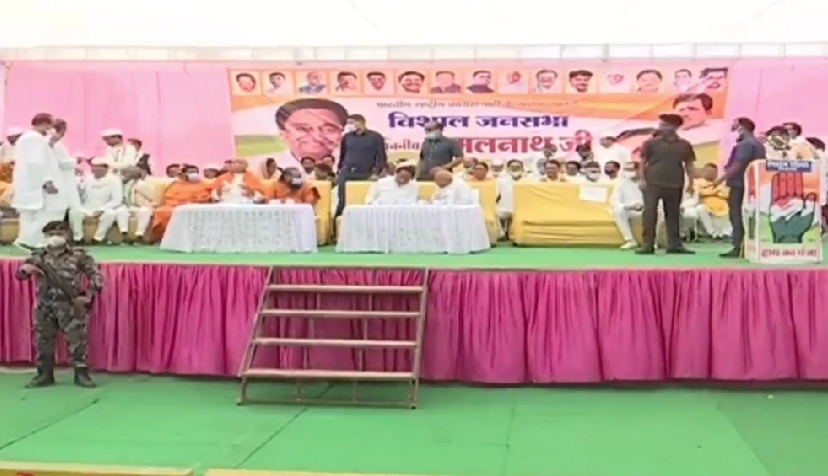 Rahil Nora Chopra : The former chief minister Kamal Nath has surprised the party with his hard work in the  by-polls of Madhya Pradesh. He has taken it upon himself to whittle down the influence of Jyotiraditya Scindia who pulled his government by defecting to the BJP with MLAs loyal to him. Although it is difficult for the Congress to come back to power as it will have to win all the 28 seats to reach the magic figure. Nath is determined to ensure that BJP too fails to wrest the nine it needs to get a majority of its own. His target is to win atleast 20 out of 28 seats. Nath is extensively campaigning in every constituency along with his former cabinet colleagues. He has also deputed objective assessors from outside to leave no stone  unturned in the Gwalior Chambal region. The Congress never fights by-polls so seriously but Nath known his political future depends on this outcome.