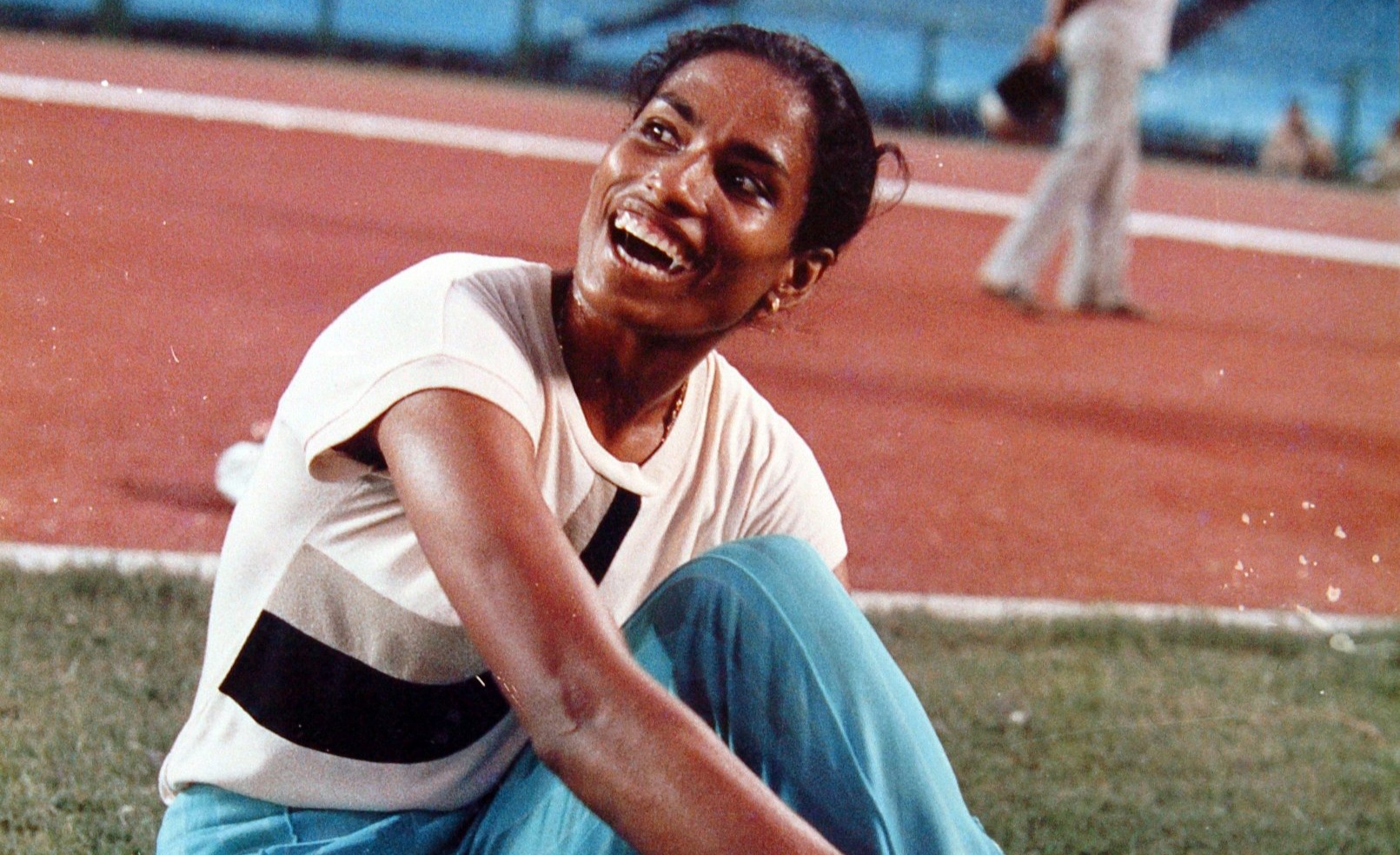 The BJP is looking for progressive, clean, and credible faces” to woo urban, young voters in the poll-bound Kerala. After Metro man E Sreedharan, it seems Olympian PT Usha may also announce her entry into the BJP during the party’s ongoing ‘Vijaya Yathra’, which Uttar Pradesh Chief Minister Yogi Adityanath launched on 21 February. Usha is expected to join during the ‘yatra’ which will culminate around the first week of March. Home Minister Amit Shah is expected to be present at the ceremony to welcome a few celebrities into BJP.