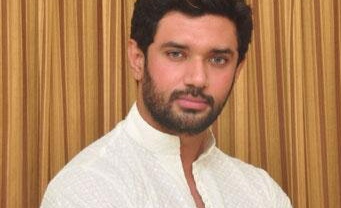 Rahil Nora Chopra : Bihar seems set to witness a multi-corner contest in the assembly elections as Chirag Paswan has declared that he will not fight the election under the leadership of Nitish Kumar. On Friday, several posters were seen in Patna with the slogan “Modi se bair nahi, Nitish teri khair nahi” (No issues with Modi, but Nitish, you’re done) in a bid to target the CM. On Saturday Chairag Paswan  praised Narendra Modi and said he is proud to have  an opportunity to work with Modi ji and announced " Bihar First Bihari First" manifesto. The LJP is looking to fight the polls on 143 seats of the total 243 in Bihar, presenting Chirag as an alternative to Chief Minister Nitish Kumar for the future. LJP will put out a candidate where JD(U) is fighting but will not contest against  Bharatiya Janata Party (BJP). Although BJP has assured 25 seats to LJP and According to sources LJP is disturbed because most of the seats given to LJP is Muslim dominated seats where chances of winning is less.