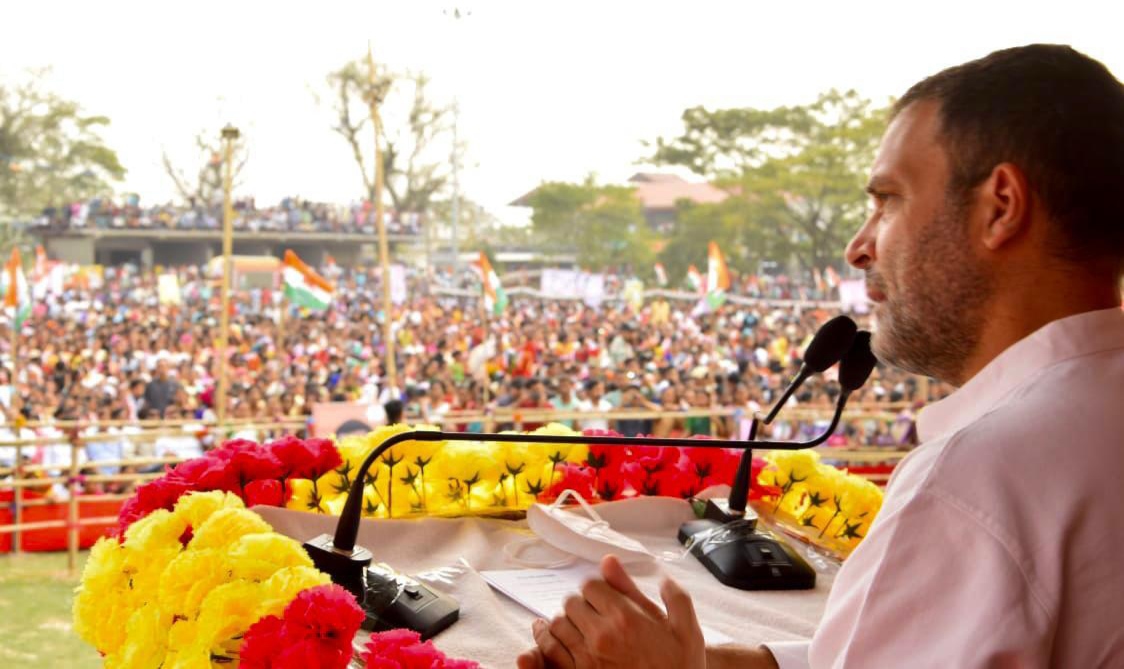 The two southern states of Kerala and Tamil Nadu will both vote on April 6. For the crucial Assembly polls, the Congress’s campaign strategy has shifted its emphasis from national conversations to local-level interactions, freewheeling sessions with targeted groups or sharing experiences with locals. Large public rallies would be limited because they want to create images and moments which can go viral on social media. Visuals of the former Congress president, Rahul Gandhi, teaching Aikido, a Japanese martial art, at St Theresa School in Kochi were widely circulated recently. Next, Gandhi held a meeting in the corner of a street at Paruthumpara in Kerala’s Kottayam, followed by three public meetings at Manarkadu, Ponkunnam and Pala. The elections in Tamil Nadu, Kerala, Assam, West Bengal and Puducherry are crucial for the Congress after the party lost power in three states in the last three years due to internal conflicts. The Congress also faced defeats in the 2014 and 2019 Lok Sabha elections, though in Kerala it did well, bagging 16 Lok Sabha seats.