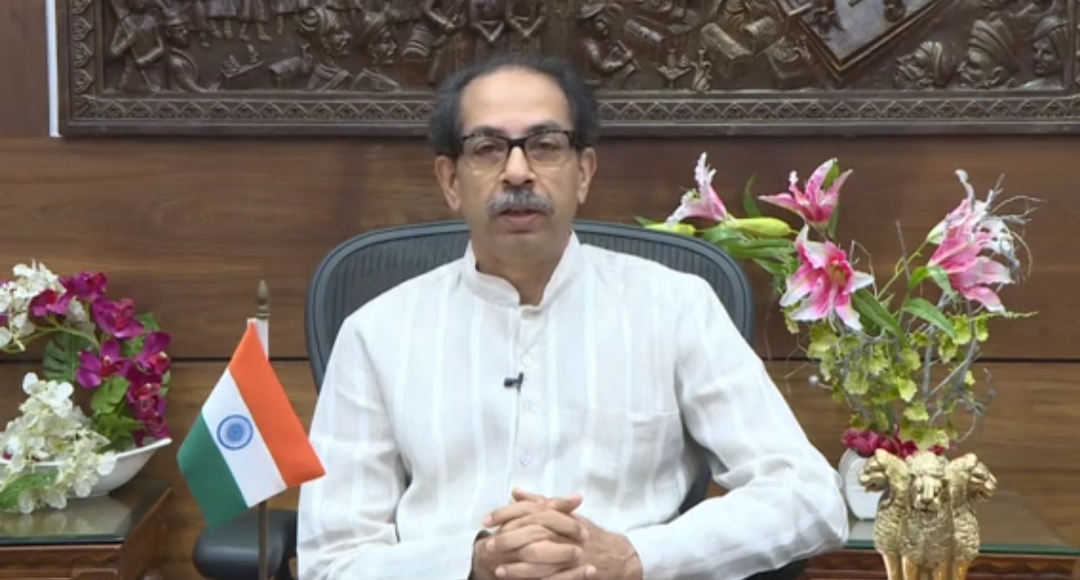 In an order dated January 8, the security cover of around 13 people was scaled down. While the security of special public prosecutor Ujjwal Nikam and Congress leader Shatrughan Sinha was upgraded from Y-Plus to Z and Y- Plus to Y-Plus with escort respectively.

Republic Party of India (A) chief and union minister Ramdas Athawale's escort facility has been removed from the Y-Plus category.

Former minister of state for home and Shiv Sena leader Deepak Kesarkar is among the leaders whose security was scaled down from Y-Plus to Y category.

The BJP has termed the move unfortunate and a vendetta of the ruling coalition against his party's leaders.

While State home minister Anil Deshmukh however rejected the allegation. "The decision about the change in security was taken by a committee of five top home department officials, based on the threat perception. During the BJP government in the state, the security cover of Sharad Pawar, Ajit Pawar too was scaled down." he said.