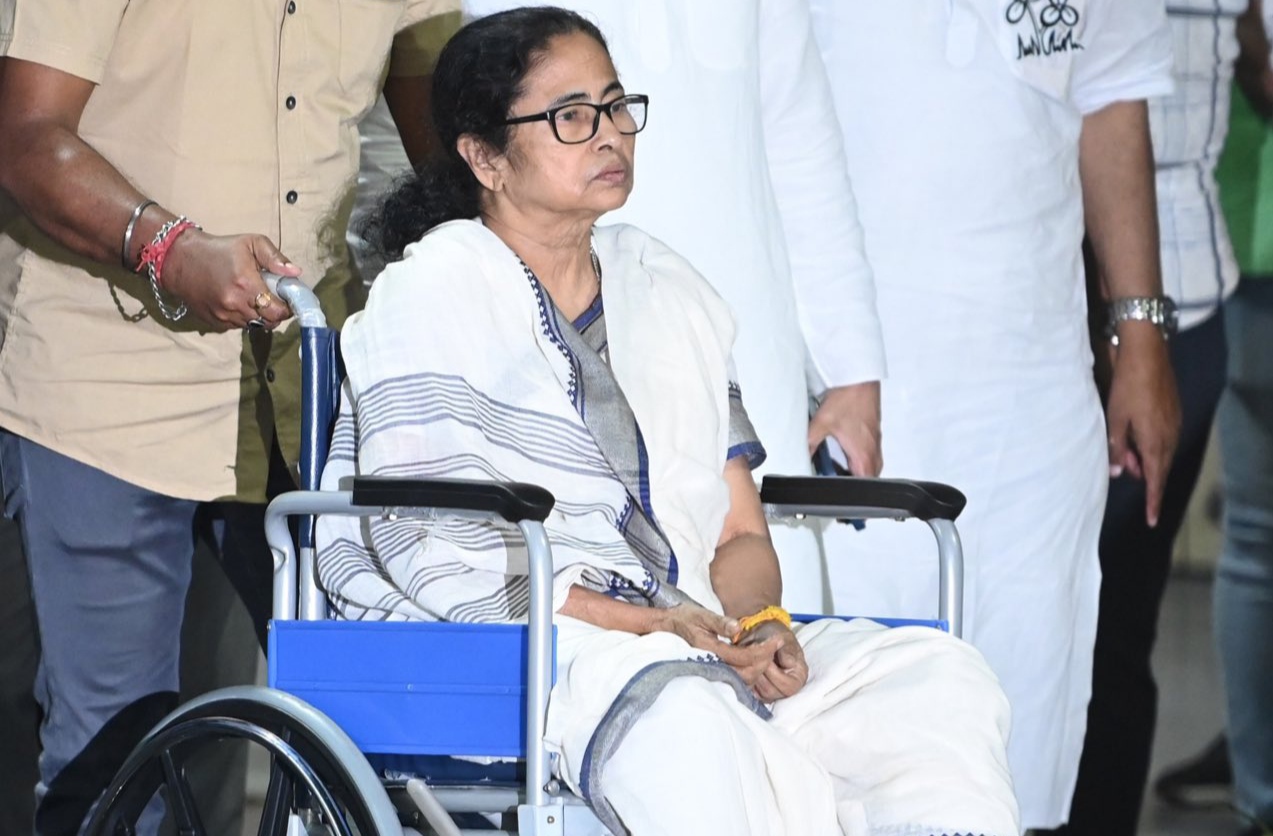 After West Bengal Chief Minister Mamata Banerjee alleged an attack in which she suffered injuries to her leg and neck, a blame-game saw both TMC and the BJP calling for an investigation. In letters to the Election Commission, the Trinamool Congress alleged a deep-rooted conspiracy to take the life of its chief, while the BJP, which has accused Mamata Banerjee of lying about the attack, called for video footage to establish facts. The TMC alleging a gruesome attack on the Chief Minister, said that an attempt was made on her life within 24 hours of the removal of the Bengal police chief by the Election Commission, without the state government being consulted. The party alleged a nexus between the BJP’s complaints against the sacked police chief and the police being absent at the time of the incident. Meanwhile, BJP MP Locket Chatterjee said: “How did the incident take place under surveillance of Z+ security? We request high-level investigation. We do not want politics over this: this is a matter of humanity.” In days to come, heated exchange of argument between TMC and BJP is expected to increase as the campaign is in full swing.