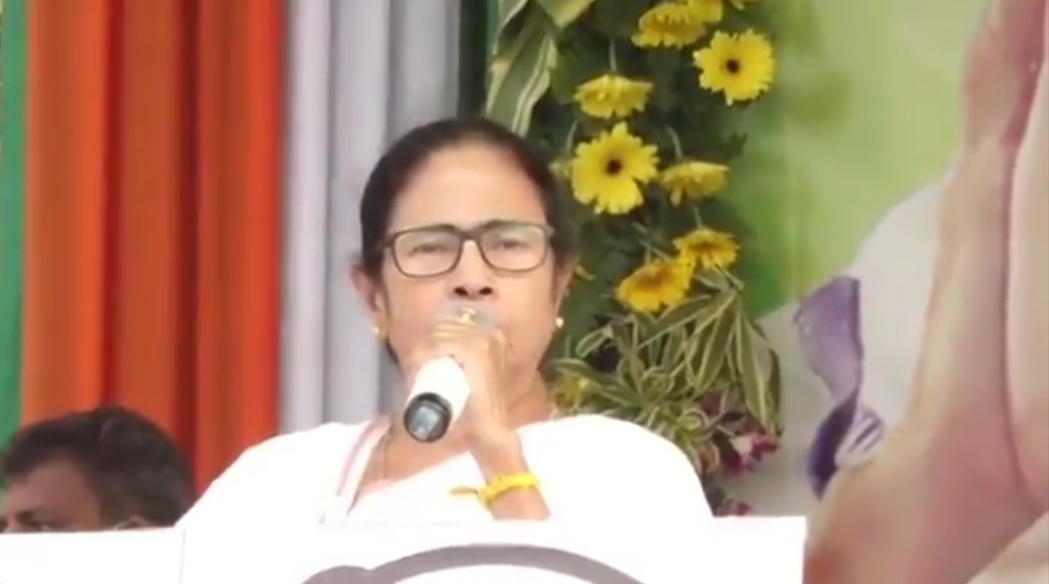 With Nandigram set to be the most high-voltage contest of the coming Assembly election, between Mamata Banerjee and her former close aide Suvendu Adhikari, the Trinamool chief on Tuesday held her first meeting in the constituency after the declaration of the polls. Addressing booth-level workers, she said she would be filing her nomination from Nandigram on Wednesday.

Mamata identified herself as a Hindu Brahmin and chanted verses from the scriptures (Chandipath). She mounting an attack on the Bharatiya Janata Party (BJP) on the issue of communal politics.

“Those who are playing the Hindu-Muslim card, I would like to tell them clearly that I am also girl from a Hindu family. Don’t play the Hindu card with me,” said Banerjee.

Chandipath is the recitation of 700 shlokas of Durga Saptashati from Markandeya Purana, written as an ode to Goddess Durga.

Banerjee also warned the BJP not to play communal politics. “Some people will try to divide the house into 70 and 30. But you tell them that it is not 70 and 30. We are 100. There can’t be any divide between the people,” she said.