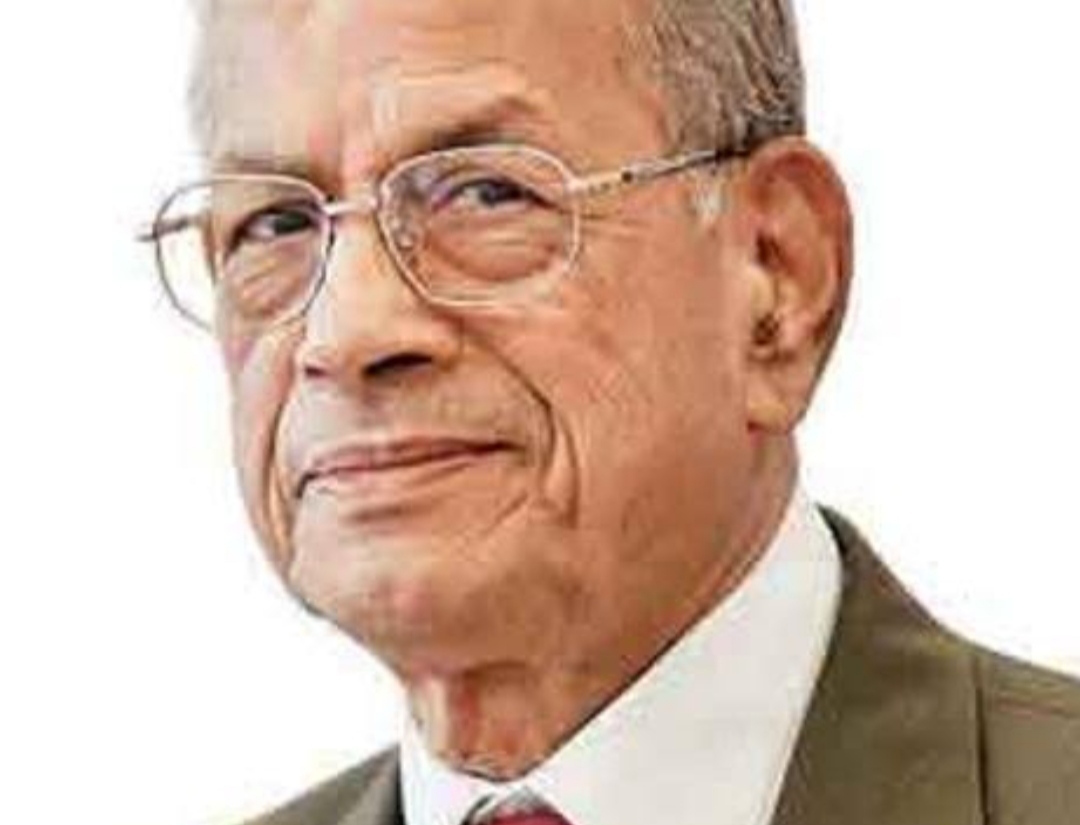 E Sreedharan, popularly known as Metroman, had joined the BJP and recently lost the assembly election in Kerala. While in Lakshadeep where Narendra Modi’s favourite minder, Praful Khoda Patel rolled out several anti-people reforms, put Sreedharan back in the news. The BJP’s Lakshadeep unit asked the Centre to replace Praful Khoda Patel with Sreedharan as the administrator of the Union Territory. Now the BJP high command will take the final decision on this matter soon. Meanwhile, the BJP on Monday appointed E Sreedharan to investigate the saffron party’s election fund utilization and the alleged hawala controversy that has rocked the Kerala BJP. BJP’s central leadership along with ‘Metroman’ E Sreedharan will probe the alleged misuse of funds in the wake of the Kodakara money laundering controversy in the state. Former DGP Jacob Thomas, former IAS Official CV Ananda Bose are also part of the team.