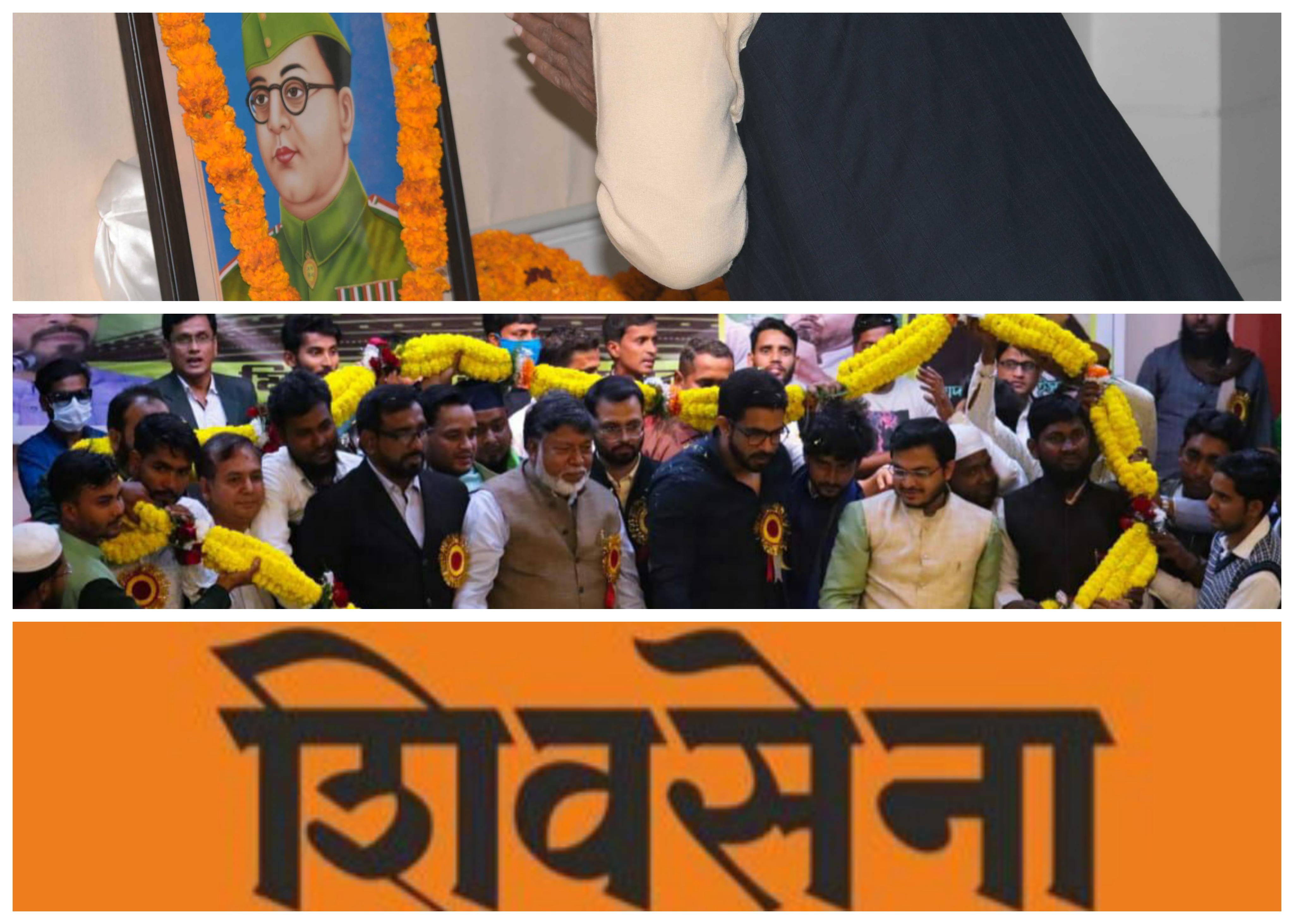 By Rahil Nora Chopra : Shiv Sena leader Sanjay Raut formally announced the decision of contesting in the upcoming election battle in West Bengal scheduled to be held in April-May this year. “After discussions with Party Chief Shri Uddhav Thackeray, Shiv Sena has decided to contest the West Bengal Assembly Elections,”  With the BJP exuding confidence of wresting Bengal from the Trinamool Congress, the assembly election will witness a tooth-and-nail fight. What adds to these are the entries of Shiv Sena, JD(U) and AIMIM etc while Congress and the Left have decided to join hands. Asaduddin Owaisi has already visited West Bengal for AIMIM’s poll preparations and has met Abbasuddin Siddiqui, a popular Muslim leader. The Left Front and the Congress said that their seat-sharing arrangement will be finalised by the end of this month.