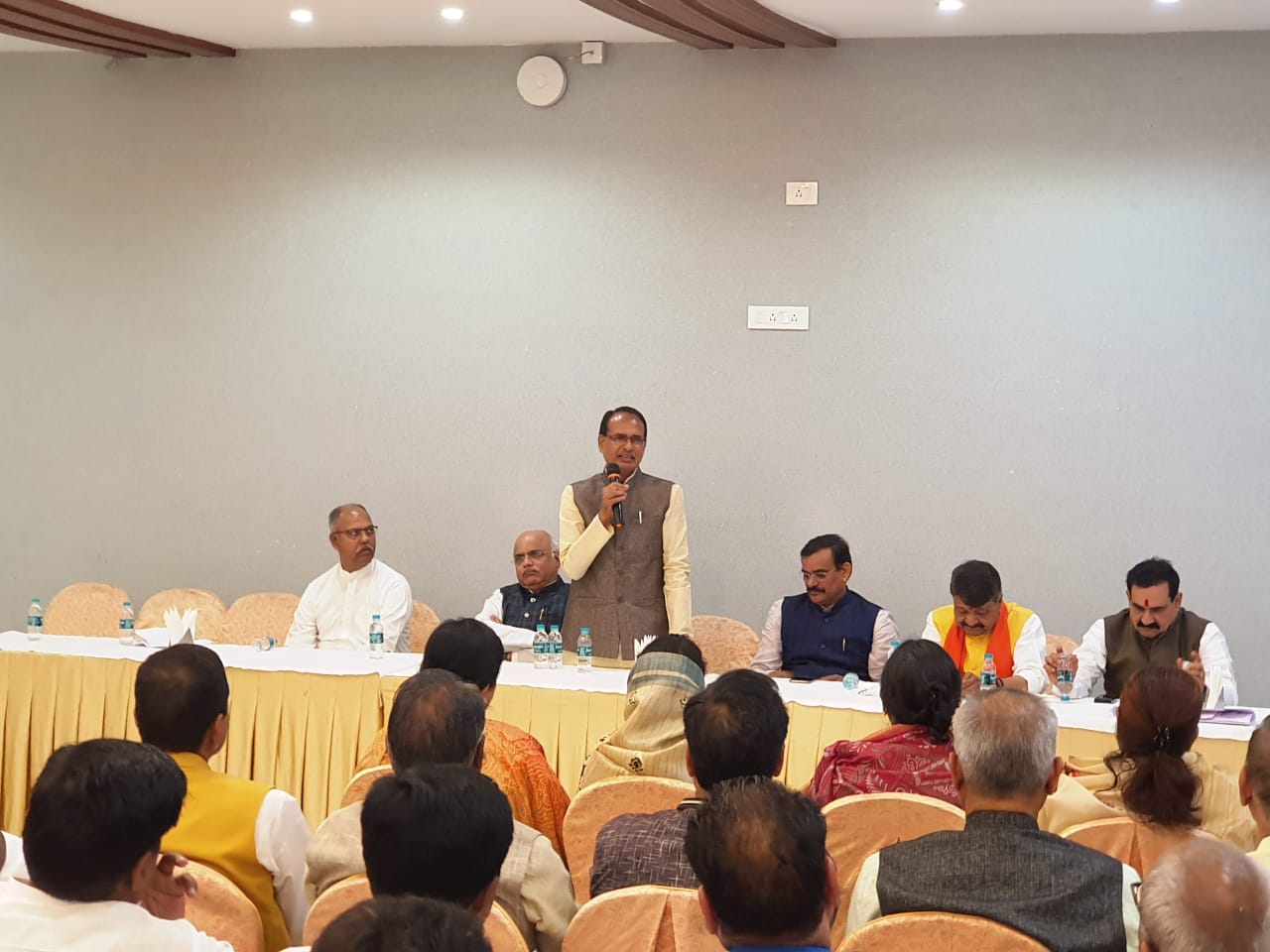 Rahil Nora Chopra : Two senior ministers of Shivraj Singh Chouhan’s Cabinet in Madhya Pradesh have resigned from the cabinet because they had not been made members of either the upper or lower house for the last six months. They are water resources minister Tulsiram Silawat and revenue and transport minister Govind Singh Rajput. They were made ministers in Chouhan’s cabinet on April 21. In this by-election Tulsiram Silawat is contesting from Sanwer constituency and Govind Singh Rajput is fighting from Surkhi constituency in Madhya Pradesh, both of course on BJP ticket. The battle for Surkhi assembly seat is witnessing a stiff contest between Govind Singh Rajput of BJP and Parul Sahu of Congress. They are old rivals having contested against each other in the 2013 assembly elections but from different parties. This time both have changed their parties, Rajput to BJP and Sahu to the Congress. Tulsiram and Govind Singh had joined BJP with Jyotiraditya Scindia along with 20 MLAs who migrated from Congress in a national-headline grabbing split. By-election to 28 assembly seats in the state will be held on November 3.