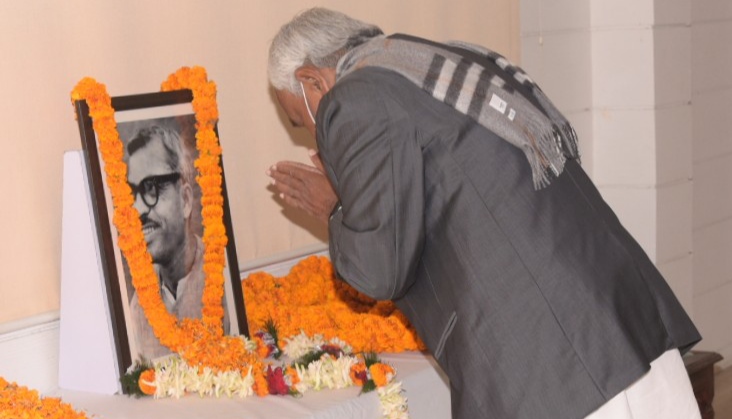 By Rahil Nora Chopra : Bihar Chief Minister Nitish Kumar and other leaders of JD(U) have signaled intent to shift away from their ally BJP and return to the party’s socialist roots in the state executive meeting. Nitish Kumar said that JDU belonged to the socialist ideology. “We believe in the tenets of Mahatma Gandhi, Jayaprakash Narayan, Ram Manohar Lohia, B.R. Ambedkar and Karpoori Thakur. Our politics is to serve the people instead of harbouring selfish interests” Kumar said. He further said that the National Register of Citizens (NRC) would not be implemented in Bihar.