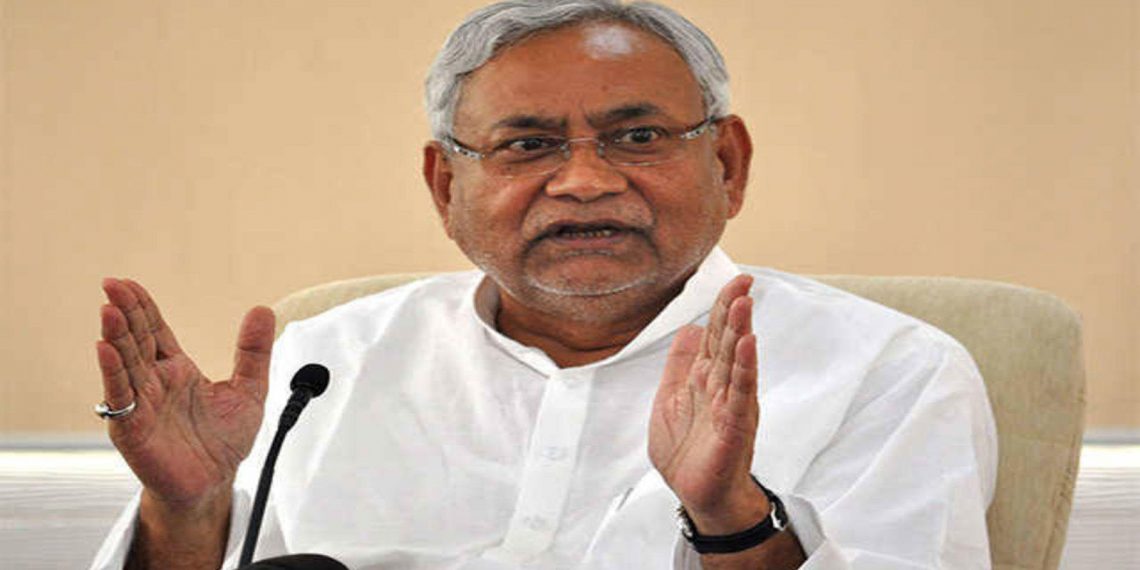 Rahil Nora Chopra : Nitish Kumar who has been the chief minister of Bihar for 14 years and 6 months has announced his retirement at a rally in Dhamdaha in Purnia and also announced that all is well that ends well. The day before   poll in his speech he said “This is my last election, will you vote for JD(U) or not”. Bihar’s third and last phase of poll is scheduled on November 7. The surprise announcement came on the last day of campaigning and set off speculation about the bad story. According to sources’ Kumar has sought to send out a clear message different from his ally BJP which analysts’ say can be attributed to the fact that the Muslims dominated Seemanchal region goes to poll on Saturday and Uttar Pradesh Chief Minister Yogi Adityanath a star campaigner for the BJP talked about driving away illegal immigrants during his rally in Seemanchal.